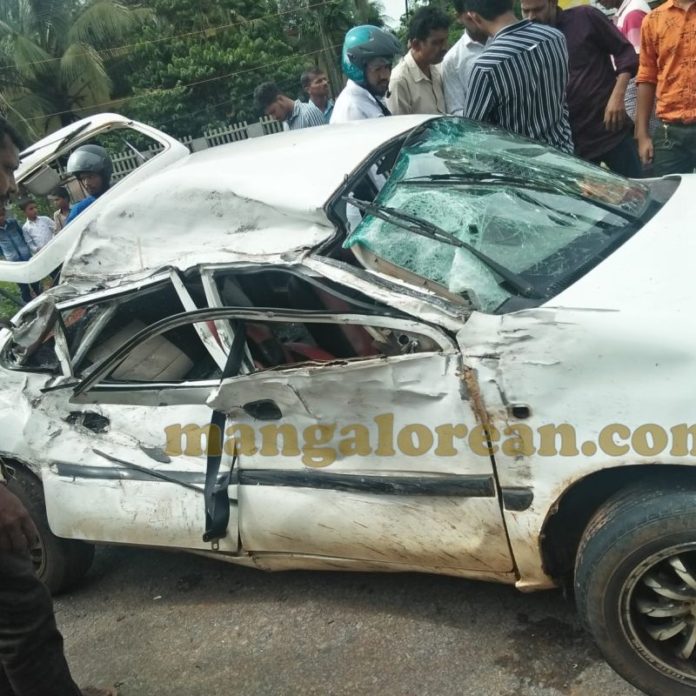 Puttur: A 24-year-old youth died when a bus collided into a Maruti Zen car while the driver tried to overtake another KSRTC bus at Kabaka Polya here on August 12. 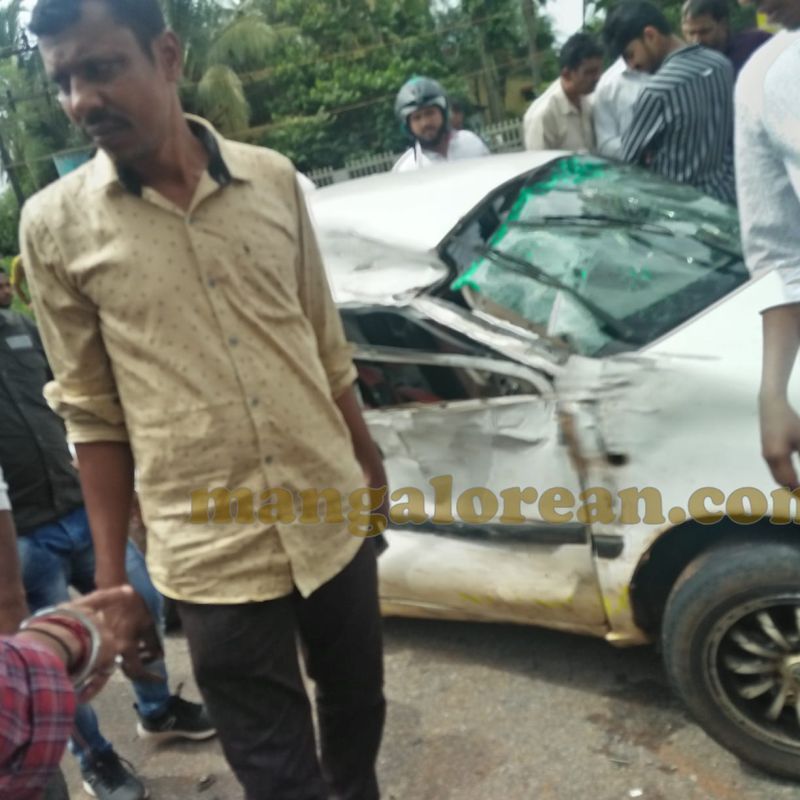 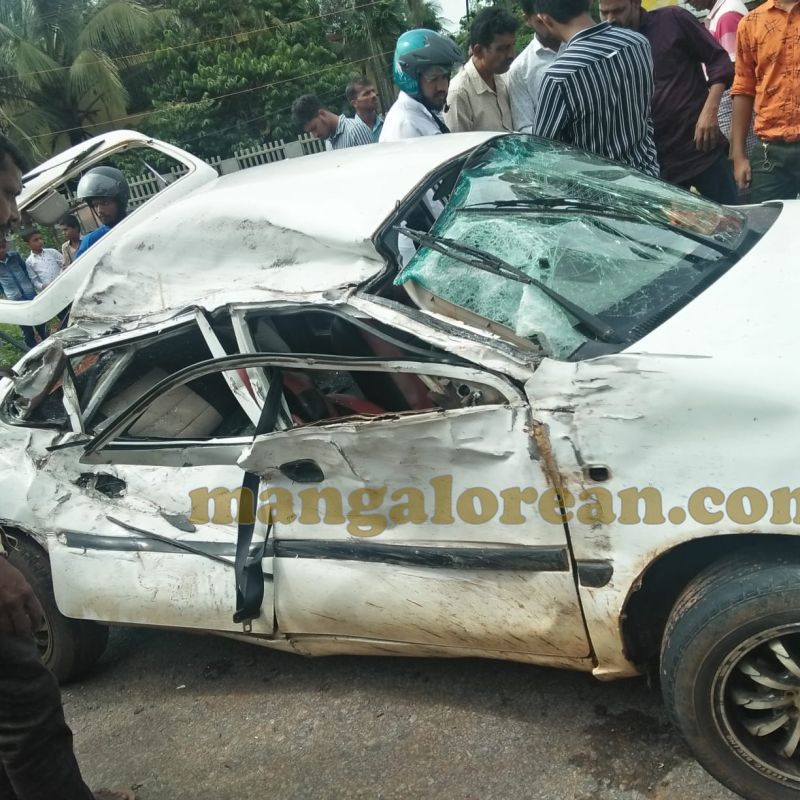 The deceased has been identified as Abdul Hakim (24) from Mundole, Badagannur Puttur.

According to sources, on August 12, Abdul Hakim was on his way to Puttur from Mangaluru. At the Polya Curve, a bus which was trying to overtake another KSRTC bus collided into Maruti Zen which Hakim was driving. 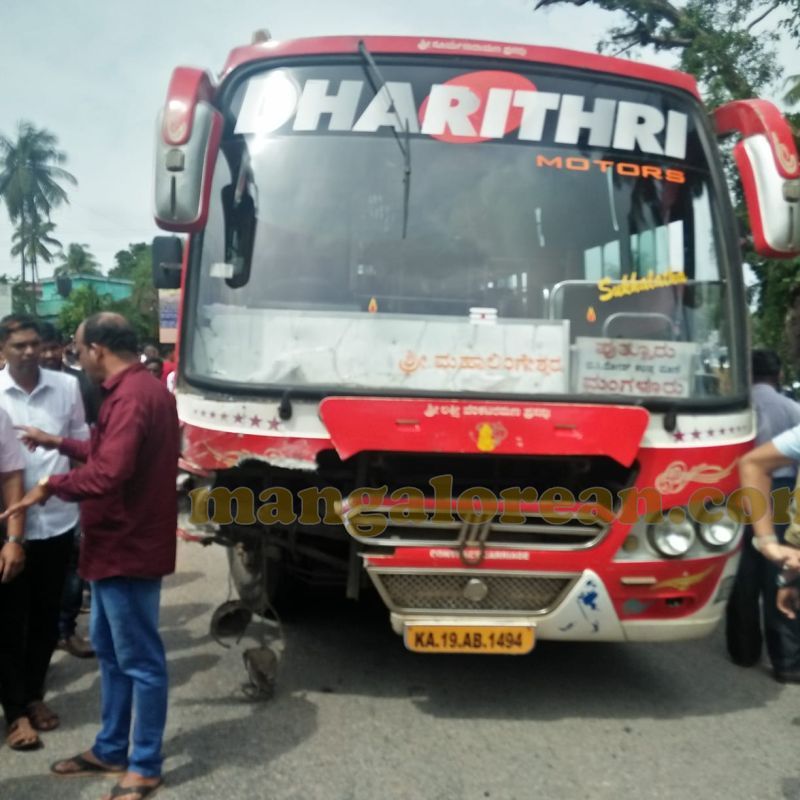 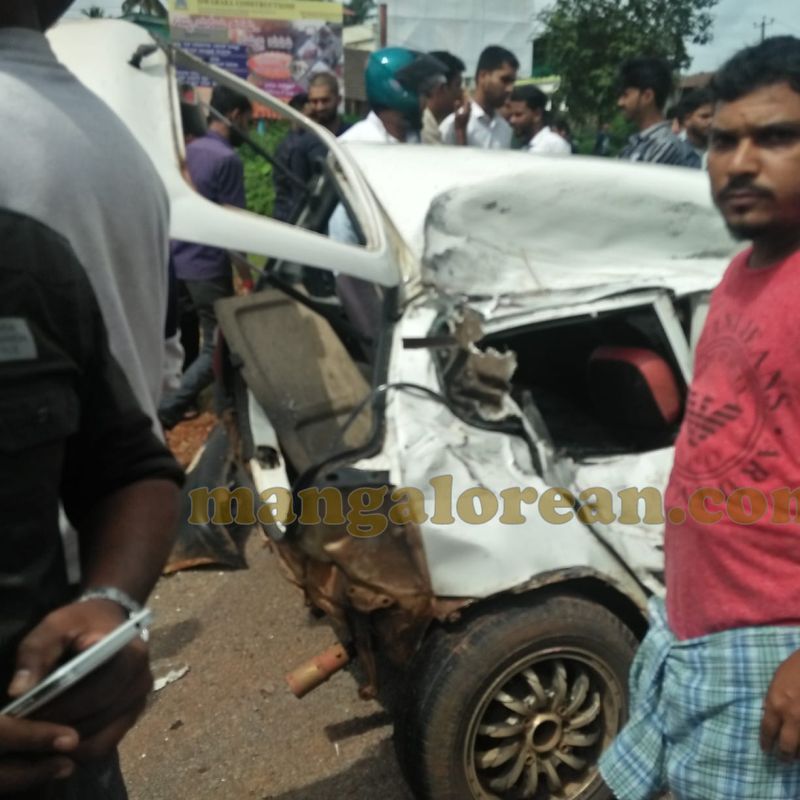 In the accident, Hakim who was severely injured was rushed to a private hospital in Puttur but succumbed on the way.

Hakim is survived by parents, three brothers and four sisters.

The Puttur traffic police have registered a case and are investigating.