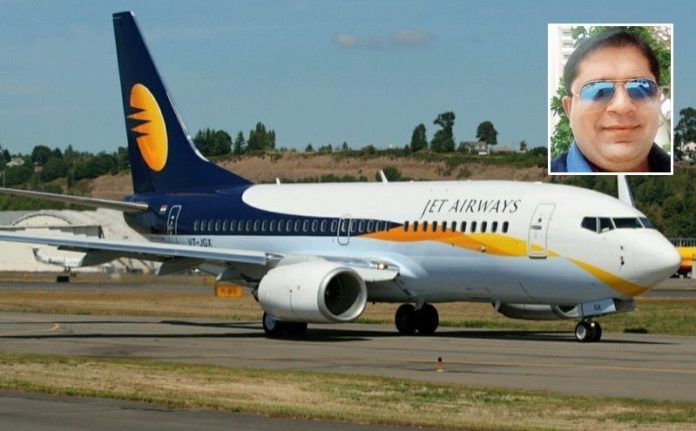 In a First, NIA Court Hands Businessman Life Term, Rs 5 Crore Fine for Hijack Hoax on Jet Airways Flight. After the incident in October 2017, Birju Salla become the first person to be put on the ‘national no fly list’ and was also the first to be booked under the stringent Anti Hijacking Act.

Ahmedabad: A special National Investigation Agency (NIA) court here on Tuesday awarded life imprisonment to a Mumbai-based businessman and imposed a fine of Rs 5 crore on him for leaving a hijack threat note on a Jet Airways plane in October 2017. After the incident, Salla become the first person to be put under the “national no fly list”, and was also the first to be booked under the stringent Anti Hijacking Act, which had replaced a vintage law of 1982. 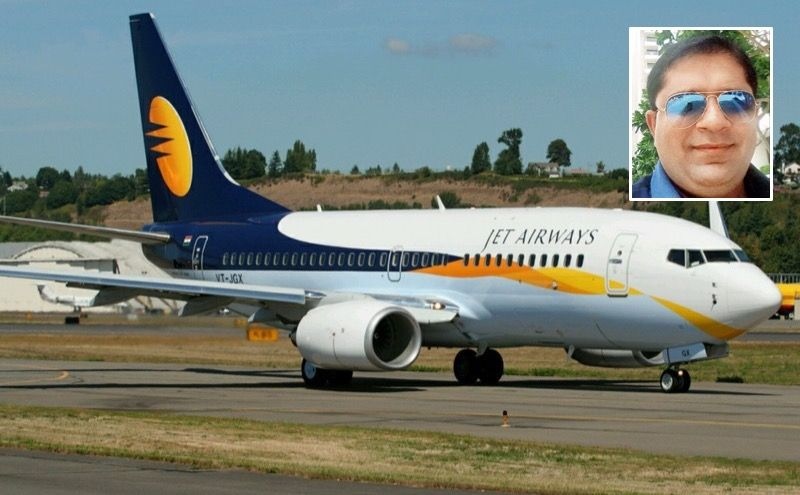 The court of special NIA judge KM Dave said the fine amount submitted by the convict, businessman Birju Salla, will be distributed among the crew members and passengers on board the affected plane. Salla was accused of creating a hijack scare by planting a threat note written in English and Urdu in the tissue paper box of the aircraft’s toilet on October 30.

The NIA had said Salla prepared a “threat note” in both English and Urdu language and placed it “intentionally” in the tissue paper box of the toilet near the business class of the Mumbai-Delhi Jet Airways flight no.9W339 on October 30, thereby jeopardizing the safety of passengers and crew on board. The note asked the plane to be flown into Pakistan-Occupied Kashmir. The note ended with the words ‘Allah is Great’.

Salla was arrested after the plane made an emergency landing at the Ahmedabad airport after a female flight attendant found the note in the washroom which read, “there are hijackers on board and explosives on the plane”. The case was first probed by the Ahmedabad Crime Branch before the NIA took over and re-registered the case under sections 3(1), 3(2)(a) and 4(b) of the Anti Hijacking Act on November 7, 2017.

Salla, who was held on suspicion, confessed and told investigators that he had done it in the hope that it would force Jet Airways to shut down its Delhi operations and that his girlfriend, who worked in the airline’s Delhi office, would come back to Mumbai, according to the NIA.

In a press statement on Tuesday, the NIA said, “During the investigation, clinching evidence regarding preparation of the threat note and its placement on the plane was collected. It was further established that accused Birju Kishor Salla intentionally committed the act to disrupt the operation of aircraft while on board. He also jeopardized the safety of the passengers and crew members on board by an intentional act of putting printed threat letter inside the toilet of the aircraft.”