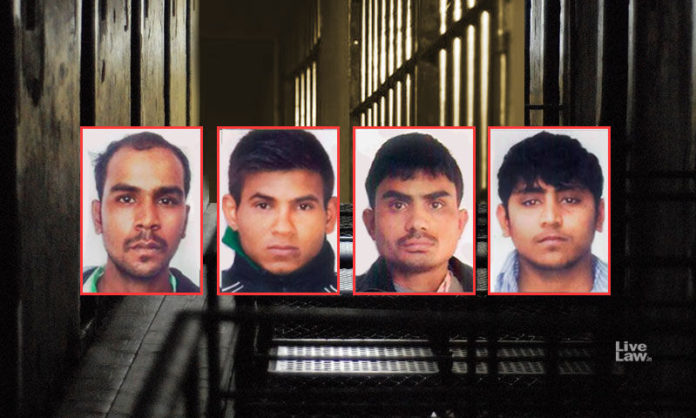 New Delhi:  The Supreme Court on Thursday dismissed the curative petition preferred by Pawan Gupta, one of the four convicts awarded the death sentence in the 2012 Nirbhaya gang rape and murder case.

The Delhi High Court had on Wednesday dismissed an application filed by another death row convict Mukesh Singh to challenge a trial court order rejecting his plea for stay on his execution on the ground that he was not present in Delhi on December 16, 2012, the night of the crime. Justice Brijesh Sethi had observed that “there are no grounds to interfere in the detailed and reasoned order dated March 17, 2020 passed by the trial court.”

Fresh warrants for the hanging of four convicts — Mukesh Kumar Singh, Pawan Gupta, Vinay Kumar Sharma, and Akshay Kumar — in Tihar Central Jail have been issued by a Delhi court. They are scheduled to be hanged at 5.30am on March 20.