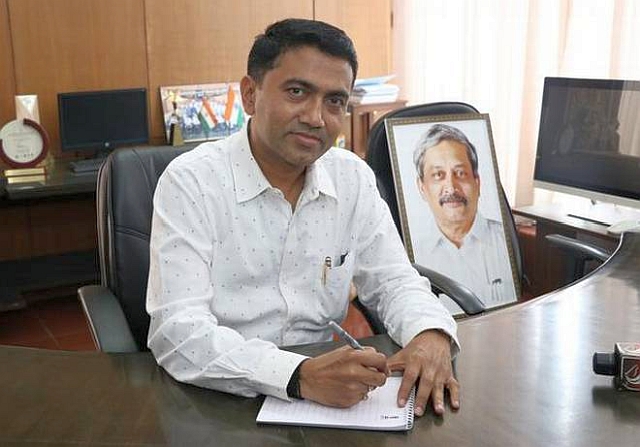 No time-frame for the resumption of mining: Goa CM

Panaji: Goa Chief Minister Pramod Sawant on Tuesday said his government cannot give a time-frame to restart mining in Goa, which was banned by the Supreme Court in 2018 on account of irregularities in the mining lease renewal process.

In a written reply to a query by BJP MLA Subhash Shirodkar about the time by when mining in Goa would resume, Sawant said: “The time-frame cannot be ascertained at this stage. However, efforts are being made to start mining operations.”

Sawant also said that the state government was “exploring all options” to restart mining in the coastal state.

The mining issue has been hanging fire in Goa every since the apex court banned extraction and transportation of iron ore from 88 mining leases from March 2018, while also directing the state government to re-issue the mining leases.

This is the second time in less than a decade that all mining in the state has come to a standstill.

On the request of the state government, the Centre last month formed a Group of Ministers, comprising of Union Ministers of Home, Finance, Mining, Environment among others, to expressly resolve the issue, which has rendered thousands of people in the state jobless.

Sawant, in his reply, however, added that the losses incurred by the state exchequer on account of the mining ban had not been quantified.