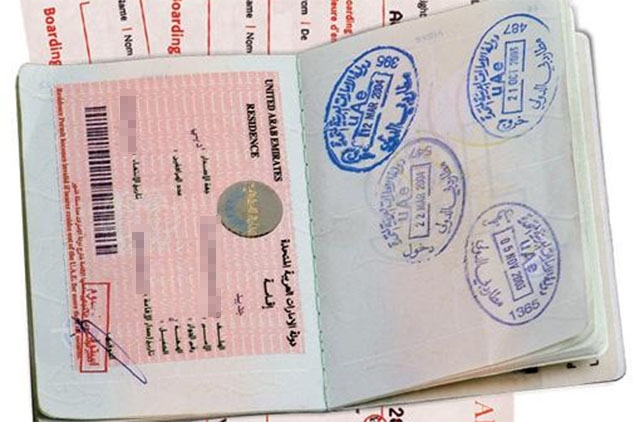 Now, men on family visas can get UAE work permit

Men who are under the sponsorship of their families will be eligible for UAE work permits, according to a new rule implemented by the Ministry of Human Resources and Emiratisation (MoHRE).

The ministry said in a statement on Saturday it has started issuing work permits for employers wishing to recruit eligible male workers sponsored by their families.

The move is in implementation of a resolution issued recently by Nasser bin Thani Al Hamli, Minister of Human Resources and Emiratisation, regarding regulations on granting of work permits.

Previously, these permits were exclusively issued to women who were under the sponsorship of their family. Many women who are employed in the UAE are under visas provided by their husbands or fathers.

Saif Ahmed Al Suwaidi, the ministry’s Undersecretary for Human Resources Affairs, said: “The resolution aims to provide stability to families by enabling them to increase their source of monthly income.”

Granting work permits to men and women sponsored by their families aims to help firms meet their recruitment demand from the resident population itself. This is expected to reduce operational costs for employers as they don’t have to recruit from outside the country.

A Cabinet resolution in July this year reduced the fees for transactions including for these two groups.

According to the resolution, the new fee for a two-year work permit for a skilled or limited skilled worker is Dh300 for all categories of firms under the ministry’s group classification.

Previously, the fee was in the range of Dh300 and Dh5,000 depending on the firm category and the skill-level of workers. In early July, the MoHRE had reduced the fees by 50 to 94 per cent of 145 services and transactions.