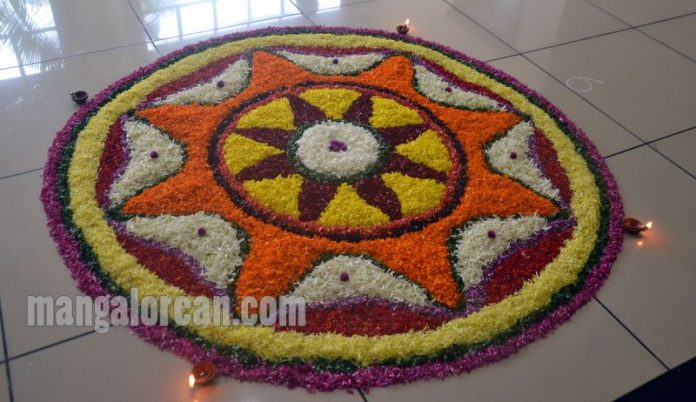 Heavy rains have battered several districts of the state since the past fortnight leaving 125 people dead and destroying property worth crores. Over 6,000 people are still staying in 86 relief camps set up in the state.

Last year, the state government was forced to cancel Onam celebrations after the state witnessed similar floods and devastation.

Onam is the harvest festival of the state. It is primarily celebrated for three days, but the festivities continue for more than a week with educational institutions closed and the state holding cultural programmes in all the 14 district headquarters. This year however, the gala may be subdued.

The state government has announced distribution of Rs 10,000 relief payment to all the flood-affected families before September 7. The concerned secretaries and the village officials have been asked to distribute the compensation amount to the victims.