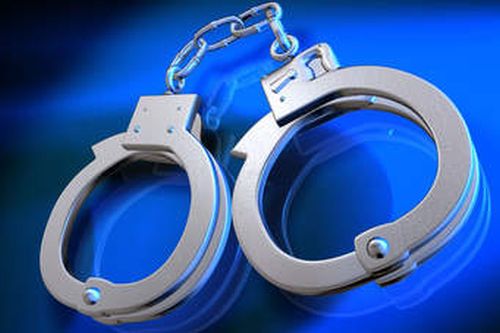 One arrested for threatening to blow up Ajmer dargah

Jaipur: One Sandeep Panwar has been arrested by Ajmer police on charges of threatening to blow up Ajmer dargah after calling at district collector’s landline number on Tuesday, confirmed Ravish Samariya, SHO, Civil Lines police station on Wednesday.

The district collector Vishwa Mohan Sharma’s team received a call on Tuesday from an anonymous number which threatened to blow up the dargarh with a bomb.

Samariya told IANS that the accused is a resident of Arai in Ajmer and is working in Gujarat in a textile mill.

“During interrogation, Panwar said that he was upset because authorities did not take note of his complaint registered in electricity department. And to get their attention, he made this plan, however, we are investigating the matter thoroughly,” Samariya said.

A delegation from Pakistan is coming to attend the 808th Urs of Khwaja Moinuddin Chishty and will reach Ajmer on February 28.