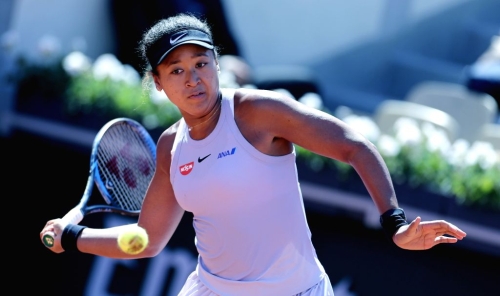 Osaka, Serena among 13 Slam champs in US Open women’s field

New York: Defending champion Naomi Osaka, who defeated Serena Williams in the 2018 final, and world no. 1 Ashleigh Barty are among the 13 Grand Slam champions who will compete at this year’s US Open, which is beginning on August 26.

Naomi had defeated Serena 6-2, 6-4 in New York to win her first major in September 2018. However, it was overshadowed by controversy, with the American tennis star clashing with chair umpire Carlos Ramos, culminating when he docked her a game for calling him a “thief”.

The world’s top 102 women will receive a direct entry into the US Open, representing 34 countries.

Sixteen more players will gain entry through the US Open Qualifying Tournament, which is the centrepiece of US Open Fan Week (August 19-24), while the remaining eight spots will be wildcards awarded by the USTA.

The US has 15 women who qualified for direct entry into the US Open’s main draw — the most of any country.