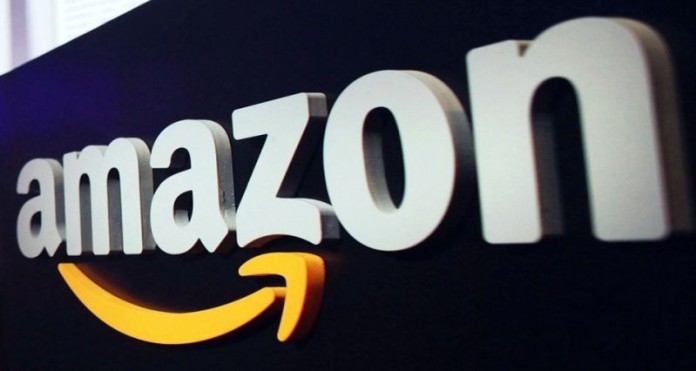 Mumbai: Should films made for streaming giants like Amazon Studios and Netflix be banned from contention at the Oscars? That’s not going to work in the ecosystem of this evolving business, says Amazon Studios head Jennifer Salke.

Instead, there is a need to find common ground.

The film’s Oscar glory made way for a debate over whether movies for streaming services be allowed to compete at big award ceremonies, traditionally meant for feature films which get full theatrical release.

Some reports claim that filmmaker Steven Spielberg, a member of the Motion Picture Academy’s board of governors, is pitching for a rule change to make things more difficult for streaming platforms.

“It’s a full release or you can’t be up for an award consideration, that is not in the ecosystem of this evolving business,” Salke told IANS when asked about her stance on the ongoing debate.

“I don’t think that this is going to be a result. I think they have to figure out something in between,” she added.

Several reports suggested that Spielberg was planning to ask the board of governors at their April meeting to vote for a new rule that would require an Oscar-qualifying movie to play for four weeks in theatres. At present, a film only has to play in one theatre in Los Angeles for one week and it can simultaneously debut on services.

“I have never been in the movie business, so this is new. To buy those movies out of Sundance Film Festival… All of them vary in the release strategies from partial release to full release…

“This is the moving target right now and it is a live conversation that is going on. I think we will end up finding a compromise,” said Salke, referring to Amazon Studios’ expenditure of over $41 million for buying films like Mindy Kaling’s “Late Night”, Scott Z. Burns’ “The Report”, “Brittany Runs a Marathon” and “”Honey Boy” and “One Child Nation” at the film fest.

Are you planning to change the release strategy at Amazon?

“We are still discussing it. We have some release strategies put in place. But we haven’t announced anything yet,” added Salke, who was in India to introduce an edge-of-the seat thriller series with working title “The End”.

The platform is expanding its India slate of original series, and announced six new series and returning series.

“When I first came to the company a year ago, all I heard was what a huge growing market India was for us and what an important market it was for us. There were shows like ‘Breathe’ and ‘Mirzapur’ in the works…

“The originality and the quality which comes out of the shows from here has stood out for us in a global way,” said Salke, who used to work at NBC Entertainment before her Amazon stint.

At NBC, she helped create hits like “This Is Us”, The Blacklist” and “Chicago”.

“To continue to establish Amazon as the best home for talent. I would love to come to India a couple of times. I would like to help build and support our relationship with talent here where we can deliver and aspire content for our customer.”