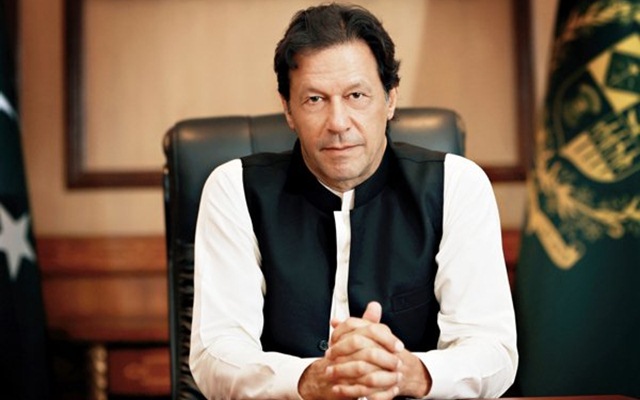 Islamabad: Pakistan Premier Imran Khan has directed the Federal Board of Revenue (FBR), Interior Ministry and other law enforcement agencies to take stringent action against smuggling in the country.

The Prime Minister has also asked the ministry to submit a comprehensive report on proceedings against smuggling within 48 hours, while chairing a meeting on Tuesday to stop smuggling of food and other consumer items, Geo News reported.

Khan’s instructions were based on the recommendations given by an anti-smuggling task force. In the meeting, progress report on the establishment of border markets on the western borders were also presented.

“The progress to establish border markets in Balochistan should be sped up,” he said.

“The common man struggles when prices of food items surge due to smuggling and we (the government) cannot accept that. Smuggling is causing a loss of billions of rupees to the country’s economy.

“To curb smuggling is matter of national importance and negligence cannot be afforded in this regard. A comprehensive policy should be drafted on Iranian oil, while the use of technology should be made to curb smuggling,” the Prime Minister added.