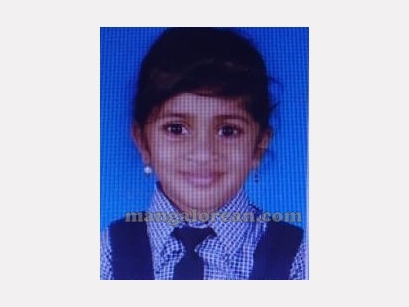 Udupi: A five-year-old child was killed when she came under the wheels of a Tata Sumo which all of a sudden moved from the stationary position on Saturday, November 10.

The deceased has been identified as Afiya Banu(5) resident of Sarakarigudde near Katapadi.

According to sources, the Tata Sumo was parked in Katapady Sarakari Gudde and the Sumo driver had gone out on work. While 5-year-old Afiya Banu was playing near the vehicle, all of a sudden the vehicle moved, hit Afiya Banu and ran over her killing her on the spot.

A case has been registered in the Kaup Police Station.