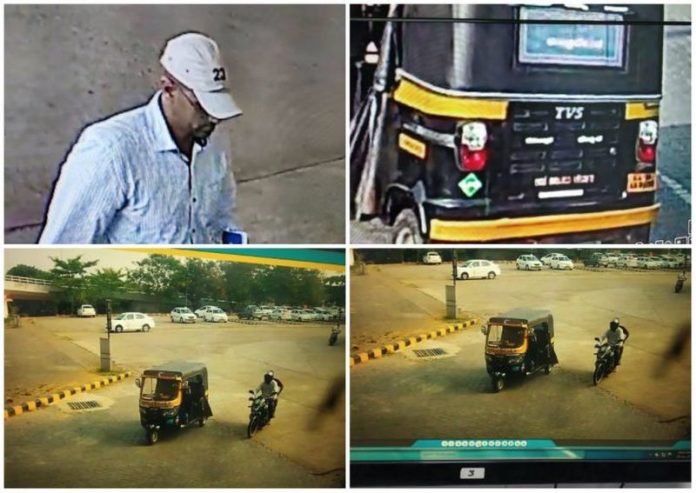 Mangaluru (ANI): Hours after a suspicious bag was found at the Mangaluru Airport here, police on Monday released photographs of the suspect, an official said.

The suspect was caught on the CCTV camera installed in the area while leaving in an autorickshaw. 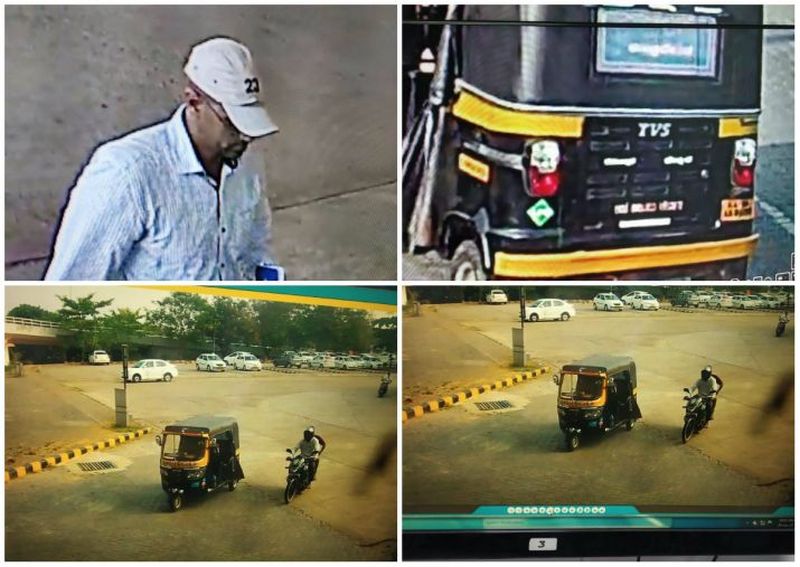 According to the Central Industrial Security Force (CISF), traces of Improvised explosive device (IED) were found from the bag.

“We have found traces of improvised explosive device (IED) from a bag lying at the ticket counter at Mangaluru airport. We have safely removed it.” CISF Deputy Inspector General (DIG) Anil Pandey told ANI.

“According to CCTV footage, a suspect kept the bag at Mangaluru airport and was seen leaving in an auto while concealing his face. The suspected object was detected timely and the local bomb disposal team is working on its disposal.” Pandey added.