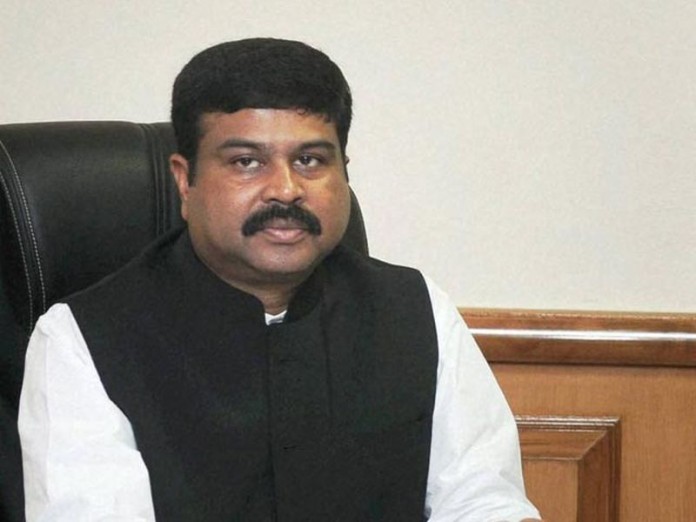 In a letter to the Chief Minister, Pradhan requested to send a proposal to the Union Ministry of Minority Affairs to set up a medical college in Bhadrak.

“Bhadrak district does not have any tertiary medical facility as of now. Having a medical college in the district would be extremely helpful in providing the required medical facilities for people in and around the district,” the Union Minister wrote in the letter, which was released to media on Wednesday.

The Pradhan Mantri Jan Vikas Karyakaram (PMJVK) is being implemented by the Ministry of Minority Affairs (MoMA).

The Minister said the state may forward duly approved proposal in consultation with the state Health Department to MoMA for setting up the medical college.

The Central Government will bear 60% of the capital cost of the project while recurring expenditure including manpower will be provided by states, he added.