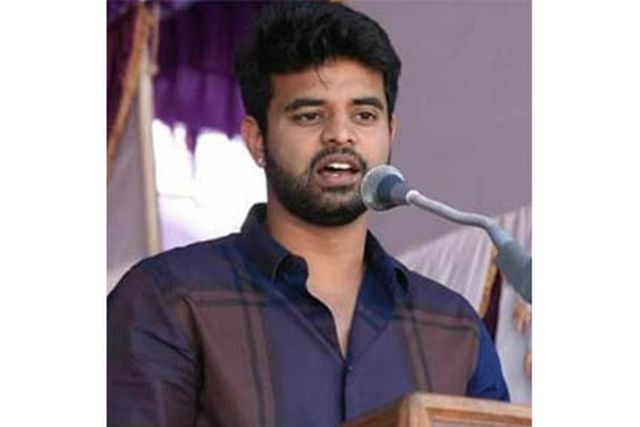 Hassan: The chief electoral officer has written to the deputy commissioner of Hassan district, who is also the returning officer, seeking clarification on the details provided in the affidavit submitted by JD(S)-Congress coalition candidate for the Hassan Lok Sabha seat, Prajwal Revanna.

Based on a complaint that Prajwal had furnished false information in the affidavit, submitted during nominations for the elections, the EC’s office has directed the DC to conduct a probe and submit a report by May 17.

BJP candidate A Manju had lodged a complaint with the Election Commission, claiming that Prajwal had not furnished the actual details of his assets in the affidavit.

Speaking to DH, Manju said, “We will decide the next step after the DC’s report. In case disciplinary action is taken against Prajwal, he will not be able to contest the elections for the next six years”.

JD(S) election agent advocate Malali Jayaram said, “The allegation is politically motivated. The election process is over. Once the returning officer accepts the nomination papers, there is no provision in law to cancel it. The complainant can question it in the court. We have given clarification to the Election Commission several times. The BJP candidate’s claim is unnecessary. Moreover, it is not even possible to stay the election results”.

DC Priyanka Mary Francis refused to comment as the probe is on.