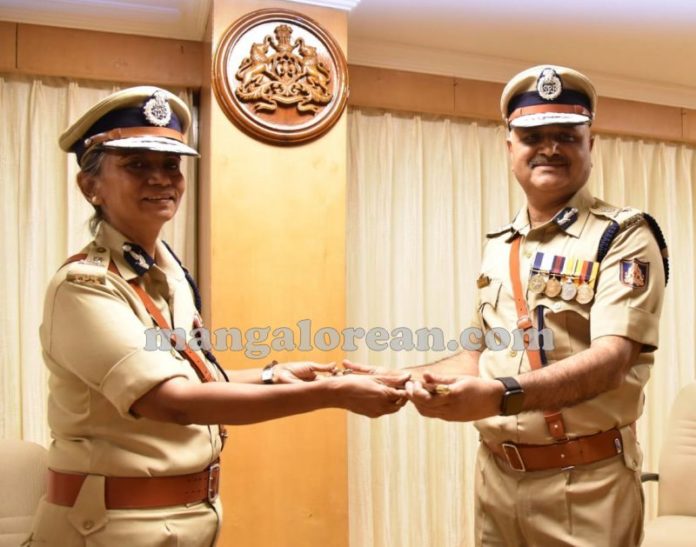 Bengaluru: Praveen Sood, the incumbent DIG of CID’s Economic Offences Wing has been appointed as the Director General and Inspector General of Police for Karnataka state. On Friday, the Department of Personnel and Administrative Reforms issued a notification that the current DG and IG Neelamani Raju retired on superannuation. 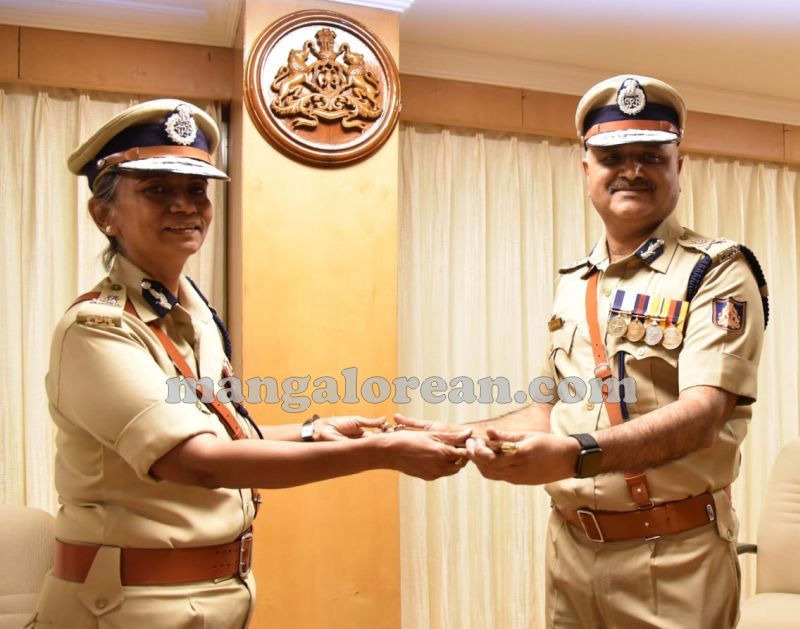 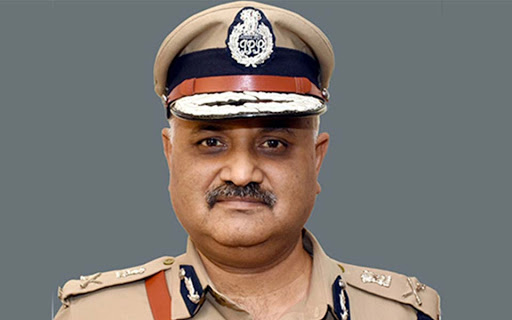 Known as the police officer who brought in reforms in training officers deputed with cyber crime units across the state, Praveen Sood introduced several reforms that sped up investigation processes. He introduced the Crime and Criminal Tracking Network System all over the state by networking all police stations in the country and ensuring data entry and retrieval of all information in police stations and higher police officers online.

Born in 1964, Praveen Sood graduated from IIT Delhi and joined the Indian Police Service in 1986. He kicked off his career as the Assistant Superintendent of Police in Mysuru in 1989. He has served as the SP of Ballari and Raichur before being posted as the Deputy Police Commissioner (Law and Order) of Bengaluru.

In 1999, he served as the police officer on foreign deputation as the police advisor to the Government of Mauritius for 3 years. He was posted as Police Commissioner of Mysuru City between 2004 and 2007.

He took over as the Additional Commissioner of Police (Traffic) in Bengaluru in 2008 and continued in the post till 2011. He has won the Chief Minister’s Gold Medal for excellence in service in 1996, the Police Medal for Meritorious Service in 2002 and the President’s Police Medal in 2011.

During 2013-14 he took over as Managing Director of Karnataka State Police Housing Corporation. He later worked as the Principal Secretary to the Home Department as the Additional Director General of Police (Karnataka State Reserve Police) and the ADGP of Administration.

In 2017, he was appointed the Bengaluru Police Commissioner. He was also instrumental in launching “Suraksha” App and “Pink Hoyasalas” managed by all-women police officers.

As the DIG of the CID, Economic offences and Special Units, he is credited for opening the Centre for Cyber-crime Investigation, Training and Research for training police officers, prosecutors and the judiciary in handling cyber crime cases.