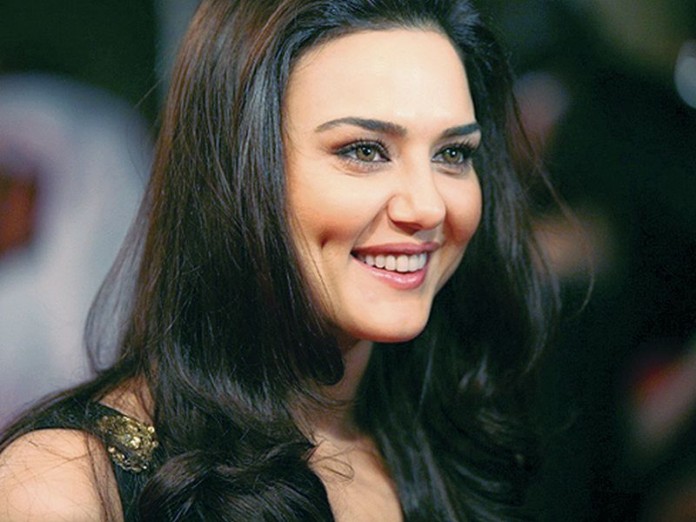 Mumbai, Oct 10 (IANS) Actress Preity Zinta on Monday vent out her frustration over how press photographers pounce on celebrities, leaving them scared.

“Stepping out in Mumbai is not fun any more; photographers just pounce on you. No one politely asks for a photo any more. They actually scare you,” Preity tweeted on Monday.

The actress, who married American beau Gene Goodenough this year, shuttles between Mumbai and Los Angeles.

She said now one needs to have a ‘riot gear’ to control paparazzi.

“Earlier the photographers were so polite and amazing. I always had conversations with them and cracked jokes. Now we need riot gear,” Preity added.

The actress then went to have a live chat session with Twitter users, where many users slammed her for complaining about the interest people have in her life due to her star status.

Responding, Preity said: “I’m only complaining because I almost fell down and was about to get a heart attack when suddenly people appeared from the dark.”

Then to another user, she wrote: “You sound like an ignorant person… I worked hard in life and fame is the after-effect of it. That does not mean I should be punished for it!”

The actress says she just wants photographers to be polite.

She said: “Ok maybe it’s silly to ask for privacy — but what about etiquette and being polite? Sure there is a polite way to ask for a photo instead of ‘Dhavaa’.”