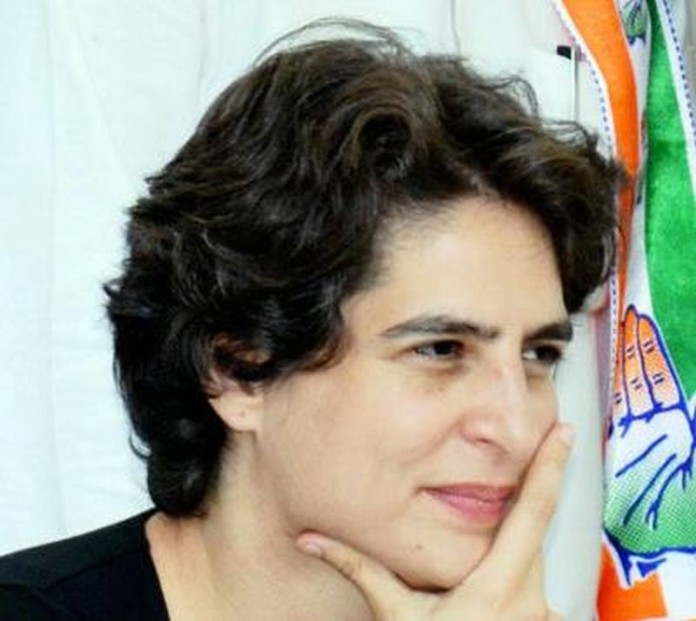 Priyanka Gandhi enters active politics, made head of UP east

Lucknow: Priyanka Gandhi Vadra on Wednesday was appointed as Congress general secretary in charge of east Uttar Pradesh ahead of Lok Sabha elections.

Priyanka will take over as AICC general secretary for UP East in the first week of February.

Priyanka Gandhi, 47, has always confined her role in politics to the constituencies of her brother Rahul and mother Sonia Gandhi, Amethi and Raebareli, till now.

KC Venugopal has been appointed as Congress General Secretary (Organisation).