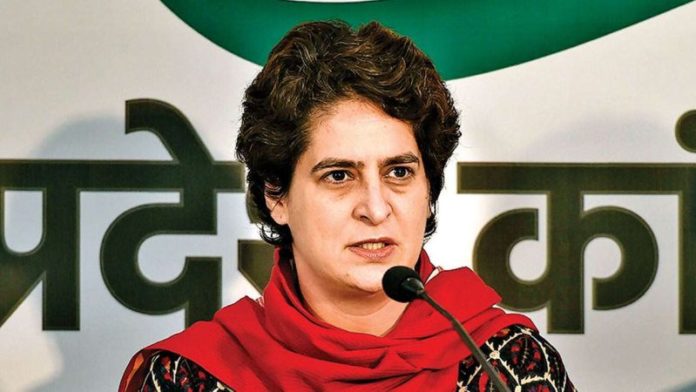 Congress sources said that Priyanka’s preoccupation with some other issues had led to the postponement.

Priyanka had convened the four-day workshop and all Congress district and city presidents had been invited for the event.

The workshop was being held to discuss the party’s strategy for the 2022 Uttar Pradesh Assembly elections and the newly appointed district and city presidents were to be given tips on how to strengthen the party organisation at the booth level.