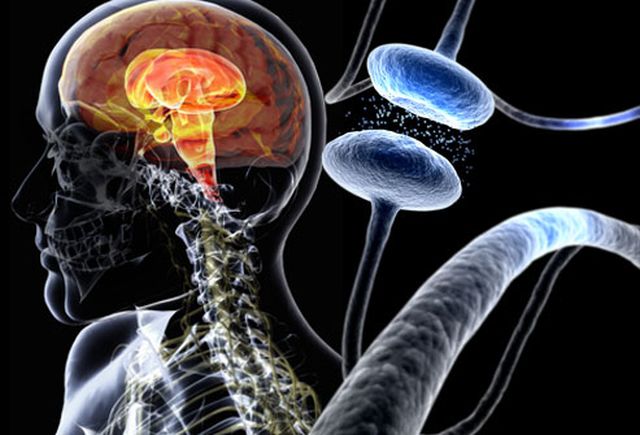 New York:  Researchers have developed a device that works like a “pacemaker for the brain” to monitor the brain’s electrical activity and potentially deliver fine-tuned treatments to patients with diseases like epilepsy and Parkinson’s.

The device, named WAND, short for wireless artifact-free neuromodulation device, can deliver electrical stimulation if it detects something amiss in the brain’s electrical activity.

The device is both wireless and autonomous, meaning that once it learns to recognise the signs of tremor or seizure, it can adjust the stimulation parameters on its own to prevent the unwanted movements.

And because it is closed-loop — meaning it can stimulate and record simultaneously — it can adjust these parameters in real-time.

“We want to enable the device to figure out what is the best way to stimulate for a given patient to give the best outcomes. And you can only do that by listening and recording the neural signatures,” said Rikky Muller Assistant Professor at University of California, Berkeley.

The WAND custom integrated circuits can record the full signal from both the subtle brain waves and the strong electrical pulses.

WAND can record electrical activity over 128 channels, or from 128 points in the brain, compared to eight channels in other closed-loop systems, according to a study published in the journal Nature Biomedical Engineering.

To demonstrate the device, the team used WAND to recognise and delay specific arm movements in monkeys.

In experiments, the monkeys were taught to use a joystick to move a cursor to a specific location.

After a training period, the WAND device was capable of detecting the neural signatures that arose as the animals prepared to perform the motion, and then deliver electrical stimulation that delayed the motion.

“In the future we aim to incorporate learning into our closed-loop platform to build intelligent devices that can figure out how to best treat you, and remove the doctor from having to constantly intervene in this process,” Muller said.