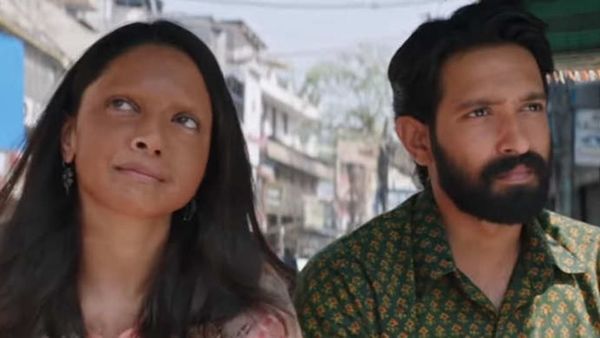 Meerut (Uttar Pradesh):  Meghna Gulzar’s much talked about film ‘Chhapaak’ is emerging as a rallying point for opposition parties.

After the Samajwadi Party organized a special show for its party workers in Lucknow, and the Congress distributed free tickets of the film, it is now the Rashtriya Lok Dal (RLD) that booked a show of ‘Chhapaak’ in Meerut on Sunday.

RLD vice-president Jayant Chaudhary organized a special screening of the Deepika Padukone starrer for his family and supporters in Meerut on Sunday.

The move was aimed at sending out a message of solidarity to Padukone, who faced a backlash from certain sections of society for visiting the Jawaharlal Nehru University (JNU) campus to meet the protesting students.

Earlier, Jayant Chaudhary, through a tweet, had also offered 50 tickets of the film for free to those reaching out to him on first come first serve basis.

“Chhapaak’ is a good movie. It has a message. Only people with cruel mentality can oppose a movie like this,” Chaudhary said after watching the movie.

A day before its commercial release across the country, the Congress ruled states of Puducherry, Madhya Pradesh, Rajasthan and Chhattisgarh declared the film tax-free in their respective states.