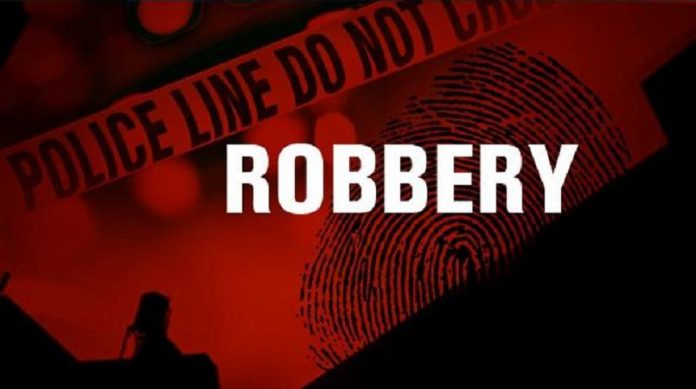 According to the police, on Saturday morning two masked men gained entry into the house of Firdous located near Ashirwad Bar, Santhekatte. The men attacked Firdous and her mother-in-law and decamped with gold ornaments and other valuables in the house.

Firdous immediately called her husband who had gone to work. Due to the shock, both women were in an unconscious state. They were immediately rushed to the hospital in Udupi where they are undergoing treatment.

The Udupi Town Police visited the crime spot along with forensic experts and the canine squad. The police also visited the hospital but the women were not in a condition to speak and could not obtain many details.

The family members have lodged a complaint in the Udupi Town Police Station.