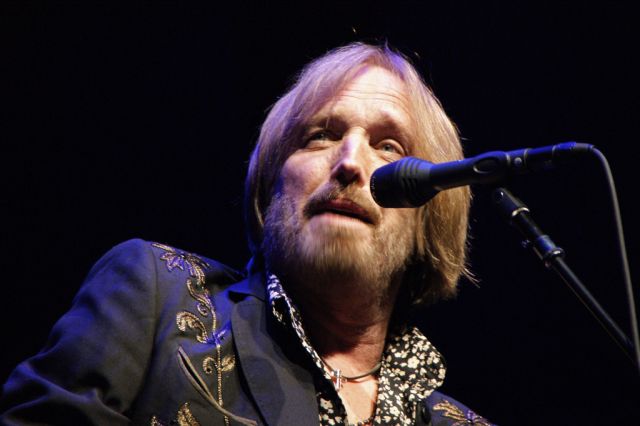 Recording with The Heartbreakers, the band he formed in the mid-1970s, and on his own, Petty wrote pithy, hardheaded songs that gave a contemporary clarity to 1960s roots. His voice was grainy and unpretty, with a Florida drawl that he proudly displayed.

Petty’s songs were staples of FM rock radio through decades, and with hits like “Refugee”, “Don’t Come Around Here No More”, “Free Fallin'” and “Into the Great Wide Open”.

He also sold millions of albums and headlined arenas and festivals well into 2017. He played the Super Bowl halftime show in 2008 and entered the Rock and Roll Hall of Fame in 2002.