Home Articles Saving the next generation from HIV 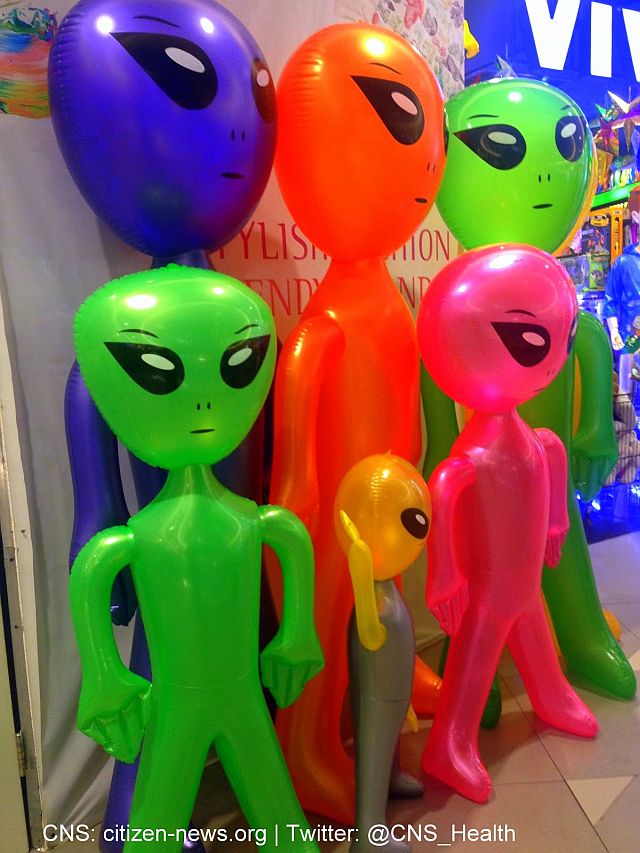 Saving the next generation from HIV

On the first day of 9th National Conference of AIDS Society of India (ASICON 2016) in Mumbai, the buzz was unanimous: how to accelerate progress towards eliminating mother to child transmission of HIV in India as well. This is perhaps one of the closest goalposts to 90-90-90 targets which India and other nations have promised to chase and rightly so.

WHERE ARE WE NOW?

Dr Glory Alexander who founded ASHA Foundation in Bengaluru, who was conferred upon one of the most coveted awards in medicine in India, Dr BC Roy Award, by the President of India this year, was among the key speakers at ASICON 2016. She said that HIV-positive children are indeed a tragic consequence of the epidemic. More than 90% of children get HIV from their mothers through parent to child transmission route, and without treatment, 50% of them die before their second birthday. So if we can prevent parent to child transmission of HIV, we can eliminate HIV in children.

The most effective strategy for zero HIV infections in children is PPTCT, which the developed world has already implemented effectively. While India struggles with ensuring PPTCT for every eligible woman, few countries such as Cuba, Thailand etc have already eliminated parent to child transmission of HIV. Cuba was the first country to achieve it in 2015 and then Thailand followed suit in 2016, becoming the first Asia-Pacific country to do so.

According to the World Health Organization (WHO), the criteria of elimination of parent to child transmission of HIV is when there are less than 50 new HIV infections in children per 100,000 live births; less than 5% HIV transmission in children in breastfeeding population and less than 2% in non-breastfeeding population; more than 95% coverage of antenatal care, and more than 90% ART coverage of HIV-positive pregnant women.

Dr Alexander lamented that even today, only about an estimated 70% of pregnant women in India access antenatal care services nationally; less than 60% deliveries are institutional, and about 30% women do not know their HIV status. We indeed have a long way to go.

Other than strengthening PPTCT services, there is a need to ensure early infant diagnosis in HIV-exposed infants – those born to HIV-positive mothers. With the rollout of PPTCT we now have many children born to HIV-infected mothers, who may be HIV-negative because of PPTCT. The WHO recommends screening these infants early on, as there is a high risk of death before the age of 2 years for infants with HIV. The WHO recommends that infants exposed to HIV should ideally undergo the 1st virological test for diagnosing HIV infection at 4 to 6 weeks of age. HIV-exposed children should be given ART as post-exposure prophylaxis soon after birth, without waiting to confirm HIV diagnosis. This is likely to eradicate the virus and perhaps lead to a functional cure, said Dr Ira Shah.

She shared that the only reliable way to diagnose HIV in infants, especially those less than 18 months of age, is to do a virological test. ELISA test at this early age is likely to give false positives and should be done only in children above 18 months for confirmation and in children above 6 months for screening.

A second confirmatory test should be performed on infants who test positive, but ART should not be delayed while waiting for results. They should again be tested at 6 months and 12 months. In the case of breastfeeding infants, if the first HIV test is negative, a second test should be done after 4-6 weeks of stopping breastfeed. So there have to be 2 tests done before declaring an infant as HIV positive.

The tests done for early infant diagnosis of HIV are DNA PCR or an RNA PCR. These tests are done in centralized hospitals while samples are picked up from various ART centres, so Dr Ira Shah recommended the ‘dried blood spots’ method over liquid blood sample, as the former is easy to prepare, and does not require refrigeration.

In India, early infant diagnosis was introduced in a phased manner in 2010. But Dr Shah said that there are huge time gaps in diagnosis, confirmation, and initiation of ART in HIV-exposed infants in India. The median age at first sampling was found to be 4 months, instead of 4-6 weeks. There is also huge delays and loss to follow-up between 1st and 2nd testing. Turn around time for the final confirmatory result (2nd test result) could be as high as 270 days.

Another issue she mentioned was that of discordance. In her experience, many kids who had a positive DNA PCR were found to be negative when ELISA test was done at 18 months. RNA PCR for HIV viral load testing gave 100% sensitivity and specificity, while DNA PCR gives 100% sensitivity and only 54% specificity. Dr Ira Shah attributes this to DNA PCR often being done ‘in-house’ in India, leading to contamination of the sample. But RNA PCR for viral load testing is an automated PCR, and so no chances of error.

WHY EARLY INFANT DIAGNOSIS OF HIV IS SO VITAL?

“To have maximum advantage of early infant diagnosis of HIV, we must have decentralization as it will reduce the dropout rate of HIV-exposed children. Also, we must reduce the possibility of false positives by using RNA PCR test for confirmation of diagnosis before starting ART,” said Dr Ira Shah.

FROM CHILDREN TO ADOLESCENTS

The WHO estimates that 10.3 million youth in the age group 15-24 years are living with HIV. It is believed that the number of adolescents with HIV is increasing in India. Yet there is no separate data for HIV infection in adolescents.

Dr Narendra Singh of Imphal explained that HIV-positive adolescents belong to two distinct groups – those who acquire HIV perinatally and those who acquire it during their teens. He stressed that management of these two requires different approaches. The perinatally acquired ones go on to adolescence having been on ART since childhood. A majority of them remain oblivious of being HIV infected and a minority of them know their status. For those infected recently, infection is acquired mostly through the sexual route, and in some cases through injecting drug use.

Adolescent HIV is the major driving force for the sustenance of HIV/AIDS in general population. Actively identifying and treating adolescent HIV/AIDS will curb the epidemic and help to decrease the number of newly HIV-infected people. They have to be counselled properly and made to understand and accept the reality and necessity of lifelong adherence. When and how to disclose their HIV status to the adolescents is a difficult task and needs to be handled very carefully by parents and caregivers.

Unless we make PPTCT services available to all pregnant women, diagnose and treat HIV-exposed infants early on and manage HIV/AIDS in adolescents through a multidisciplinary approach, we will not be able to achieve the sustainable development goals (SDGs) one of which is a promise to end AIDS by 2030.