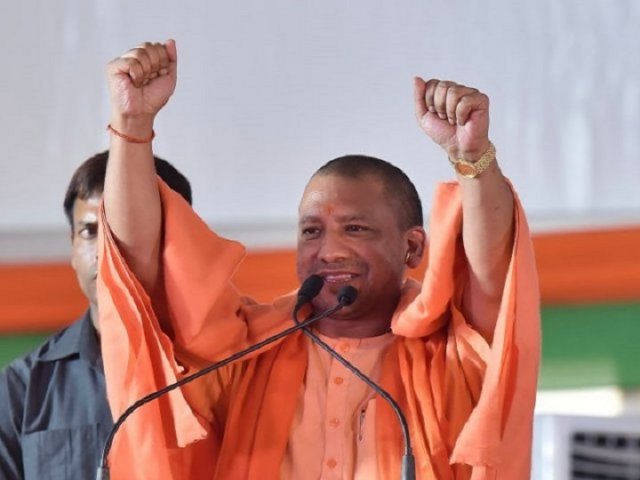 Lucknow: The Yogi Adityanath government has increased police deployment in communally sensitive districts in Uttar Pradesh and have sent senior police officers to maintain a close vigil on the situation ahead of the Friday prayers.

These officers have been asked to camp in the designated districts until the situation in Delhi normalizes completely.

According to a police spokesman, ADG Bareilly zone Avinash Chandra has been sent to Moradabad while ADG Agra zone, Ajay Anand, has been given charge of Aligarh.

ADG PAC Ram Kumar has been asked to take charge of Rampur and Jyoti Narain who has just returned from central deputation, has been given charge of Hapur and Bulandshahr.

IG Moradabad Ramit Sharma has been given charge of Sambhal while IG Railway, Vijay Prakash, will monitor Ferozabad.

Adityanath has asked the police officers to remain vigilant and ensure that the violence in Delhi does not have a fallout in the state, especially in western Uttar Pradesh.