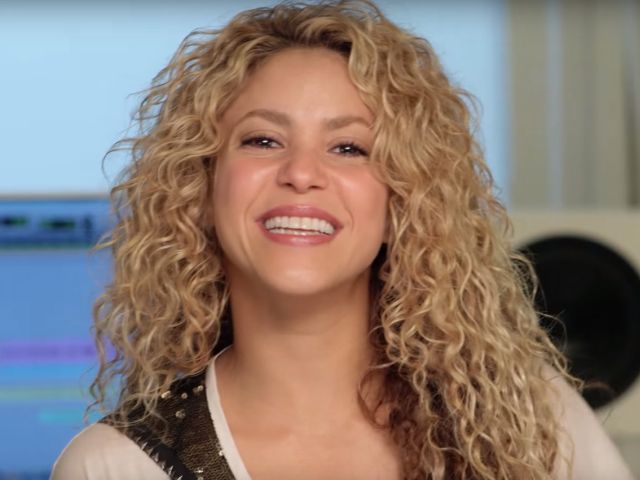 At the halftime show of Super Bowl in Miami, Shakira celebrated her 43rd birthday by bellydancing on stage and performing her signature step of “Hips don’t lie”.

She performed on the stage for six minutes, opening the set with “She Wolf” before inviting Puerto Rican singer Bad Bunny for a duet on a cover of Cardi B’s “I like it”, reports stepfeed.com. Shakira concluded the show with her most famous track, “Hips don’t lie”.

Seeing her performance, social media users praised her a lot.