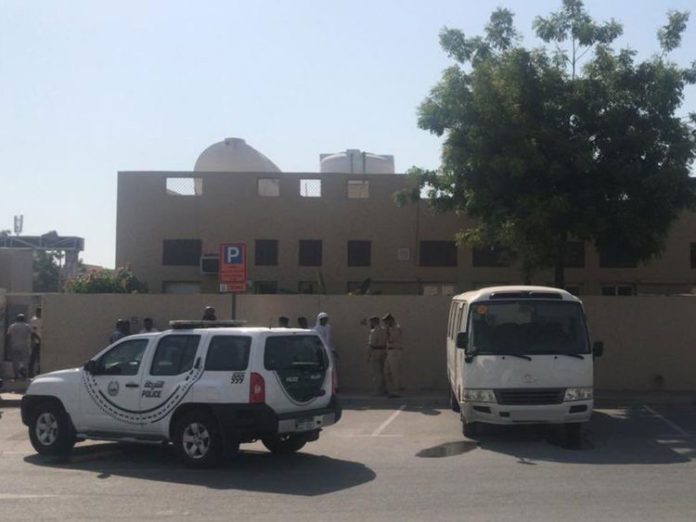 Six year old dies after being forgotten on Dubai bus

Dubai: A six-year-old boy died after he was forgotten inside a bus for several hours in Dubai, Dubai Police said on Saturday.

The Asian boy was forgotten inside a bus belonging to the Centre for Memorising Quran in the Al Quoz area from 8am onwards on Saturday. Dubai Police have confirmed that the driver and bus supervisor are being questioned over negligence.

A family friend identified the boy as Mohammed Farhan, son of Faisal K.P, who hails from the south Indian state of Kerala. Dubai Police have confirmed that the driver and bus supervisor are being questioned over negligence.

Tragedy struck Farhan’s family just ahead of his eldest sister’s wedding, scheduled to be held on July 25, the family friend told Gulf News.

He said Farhan was the youngest of four children.

“He has three elder sisters. They got him after many years’ gap.”

Farhan was the favourite of the whole family.

“But he was the closest to his father. When his mother went home recently for 10 days he didn’t go with her because he wanted to stay with his father. The entire family has been shattered with this tragedy. They were all supposed to fly home for his eldest sister’s wedding on July 25.”

Dubai Police said the boy was alone inside the bus after all other children had alighted.

Colonel Faisal Al Qasim, Director of Security Media at Dubai Police, said the boy was left inside the bus for nine hours after the driver closed the door without checking if there was anyone inside.

“Command Room received a call about the body of the child inside the private bus of the centre. Officers went to the location and found that the bus had carried a group of young children to the centre in the morning. After all students left, the bus door closed but one child got left behind. It was only at 3pm that his body was found,” he said.

He urged parents not to leave children unattended in cars and called on bus drivers and school supervisors to be more vigilant.

“Dubai police always warn the public and bus drivers about the importance of checking the bus before closing it, especially if it is carrying children.”