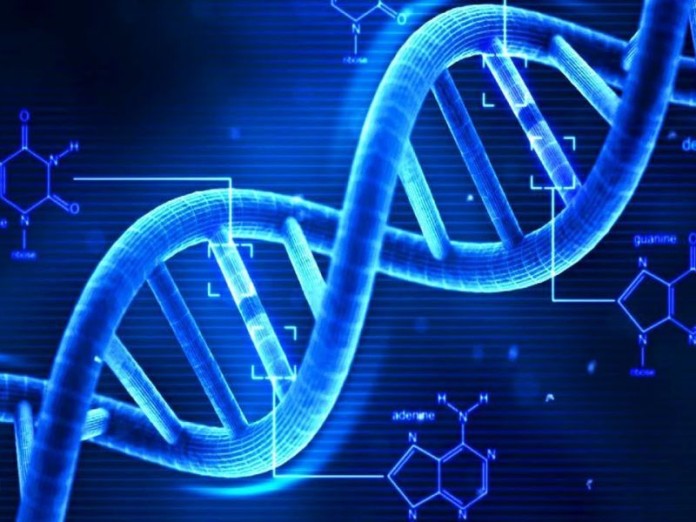 London: DNA from 13th century remains buried in a pit in Lebanon is shedding light on the lives of Crusader soldiers and how they mixed with the local population, a new study shows.

Christians invaded and attempted to claim the Near East during the Crusades, a series of religious wars between 1095 and 1291. Although the armies were led by nobility, the soldiers themselves were ordinary men lost to history, and not much is known about them, CNN reported on Thursday.

“We know that Richard the Lionheart went to fight in the Crusades, but we don’t know much about the ordinary soldiers who lived and died there, and these ancient samples give us insights into that,” Chris Tyler-Smith, senior study author and genetics researcher at the UK-based Wellcome Sanger Institute, said in a statement.

The study was published on Thursday in the The American Journal of Human Genetics.

This is one of the few known Crusader burial sites and an area where major battles raged between 1110 and 1249.

The men had been killed violently, presumably in battle, based on the evidence of blunt force injuries on their skulls and bones. Their bodies were dumped in the pit and burned.

Carbon-14 dating allowed the researchers to determine that the European shoe buckles and a coin found alongside the remains dated back to the Crusades.

A detached skull was also found nearby; the researchers believe it may have been catapulted into an opposing camp as a way to spread disease or decrease morale.

But they were able to recover DNA from temporal bones and perform whole-genome sequencing to confirm that the men were Crusaders, the study revealed.

The researchers weren’t expecting the diverse origins of the men. Some were from Spain and Sardinia, four were locals who were probably recruited to fight, and two carried mixed genetics indicating that they were the result of relations between Crusaders and locals.