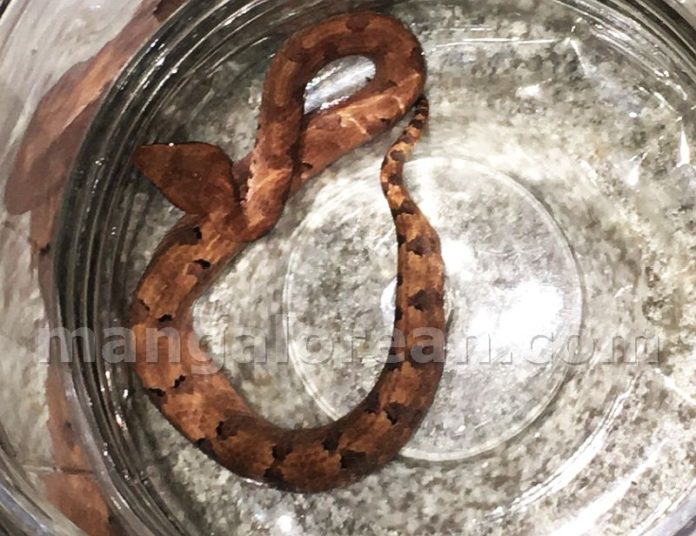 Snake scare in UP jail, 1 dead

Lucknow: Three prisoners in the Lucknow district jail were bitten by snakes that had entered the premises following water-logging in the area after the city was lashed by rain for two days.

The snakes bit three inmates on Monday, one of whom, Babbu, later died. He was serving a life sentence.

The other two, Dilip and Raj Kumar, were admitted to the hospital and are now better.

Jailor Satish Chandra said that more than 12 snake charmers were called in on Tuesday who caught four snakes from the jail premises.

The new district jail in Lucknow is located on the outskirts of the city and is surrounded by fields where a large number of snakes can be seen.