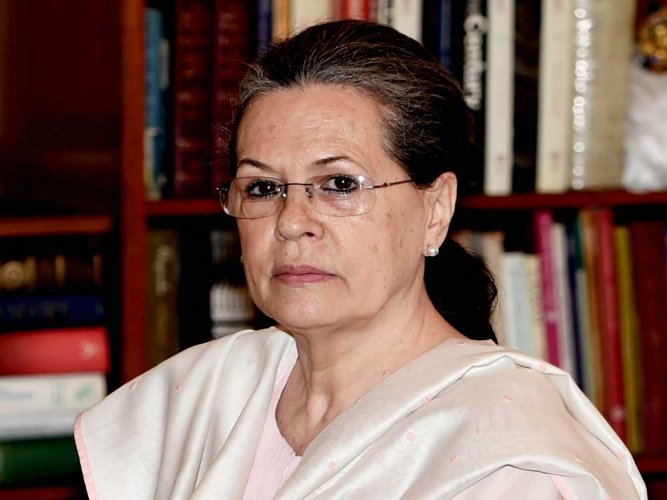 New Delhi:  Following the Congress debacle in Delhi Assembly elections, party interim president Sonia Gandhi has launched an exercise to meet leaders for a feedback on the dismal showing of the grand old party.

Congress leader Alka Lamba, a former MLA from Chandni Chowk, met Gandhi to give a feedback on the reasons for the poor showing in Delhi, where it was last in power from 2003 to 2013 on its own.

Lamba said that they discussed the election results and the steps to strengthen the party in the national capital. Lamba said that she would meet people in her constituency to thank them for their support.

Incidentally, Lamba left the Aam Aadmi Party to join the Congress but failed to save even her security deposit in the 2020 Assembly elections.

Many Congress leaders had blamed party’s Delhi affairs incharge PC Chacko for the poor show. On the other hand, Chacko said that the Congress decline in Delhi started from 2013 when Sheila Dikshit was at the helm. He later denied making any such statement, but triggered another bout of infighting in the Delhi Congress.