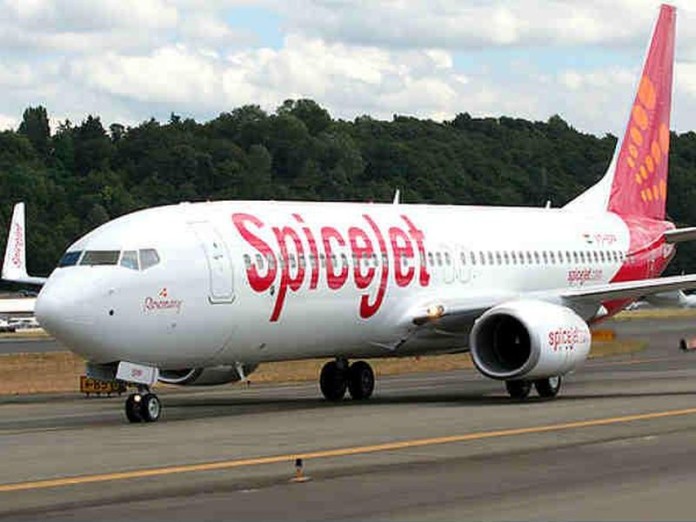 New Delhi: Aviation regulator DGCA on Saturday suspended a first officer of SpiceJet for three months for mishearing an Air Traffic Control clearance, due to which he gave incorrect direction to the pilot-in-command (PIC), causing runway incursion at Mumbai airport, said a source.

“DGCA probe found that Atul Yadav, who was first officer on Surat-Mumbai flight on July 5, told the PIC that their plane was cleared by ATC to cross runway 14. The truth is the clearance was given to the IndiGo plane that was ahead of his plane,” the source told PTI.

When the regulator issued a show-cause notice to Yadav on August 19, he responded by admitting his mistake and stating the incursion happened on July 5 because another plane with a similar call sign – which was ahead of their plane – had received the ATC clearance to cross runway 14, the source said.

The aircraft ahead of the SpiceJet plane was of IndiGo and it had a call sign IGO063, the source said.

In the last few weeks, the Directorate General of Civil Aviation has suspended many pilots of SpiceJet and other airlines for similar runway incursion or excursion incidents.

“Yadav has been suspended for a period of three months. This period would be calculated from July 10, 2019,” the official added.