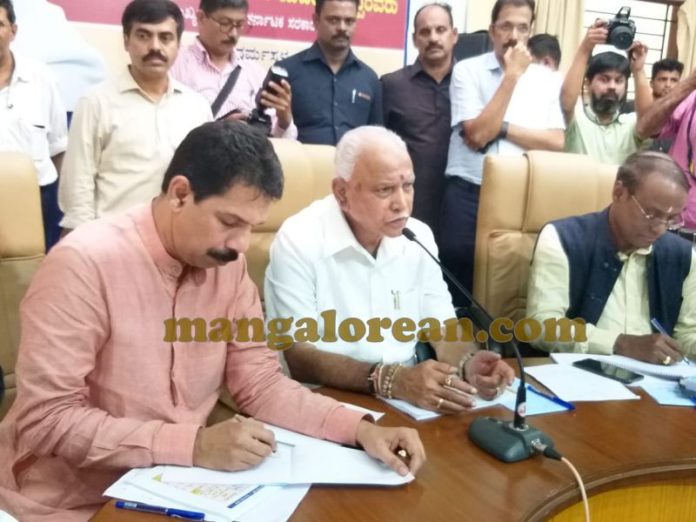 Bengaluru: Karnataka Chief Minister B.S. Yediyurappa on Monday announced Rs 5 lakh compensation for each family, which lost its house due to landslides and floods in 17 of the state’s 30 districts. 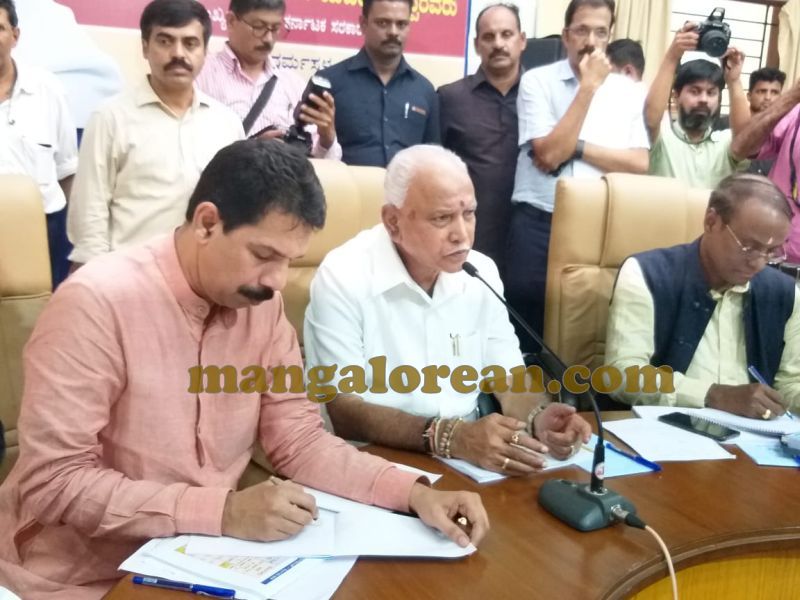 “Rs 5 lakh will be given to each family whose house has been damaged due to landslides and floods. Provisionally, Rs 10,000 will be paid as advance relief to the affected families from Monday night,” Yediyurappa told reporters at a relief centre at Belthangady.

The state government will also give Rs 5,000 as monthly house rent allowance to the affected families till their damaged houses are repaired and new houses built soon. 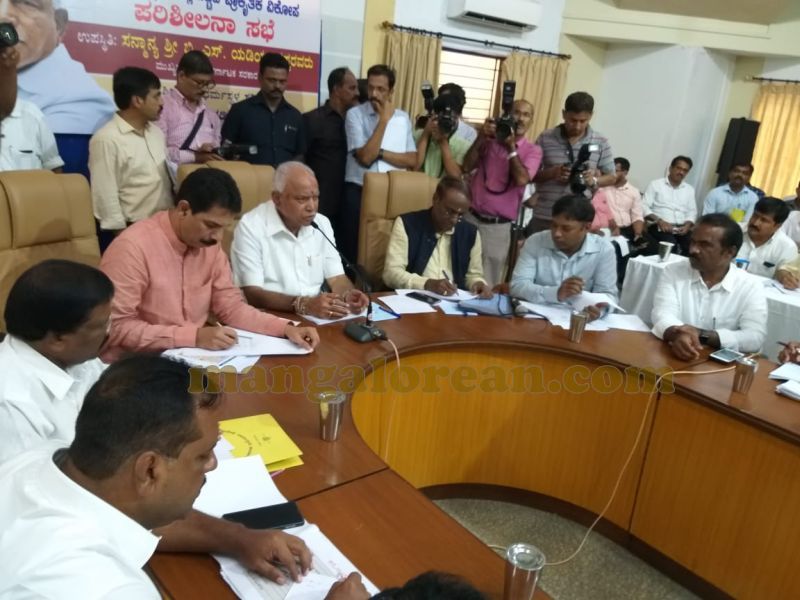 With no let-up in moderate to heavy rainfall on Monday, as forecast by the weather office ahead, normal life remained disrupted in the coastal, central and northwest regions due to flooding and over-flowing lakes and rivers, with schools and colleges shut, markets closed, houses crashed and roads damaged.

“I hope the situation in the flood-ravaged districts will start improving in the next couple of days, as rainwater recedes and their levels dip in villages and towns,” said the Chief Minister after visiting Dakshin Kannada and Kodagu districts in the southern region.

According to an official of the Chief Minister’s Office here, the toll in rain and flood-related incidents has gone up to 42 with a dozen missing in the affected regions. 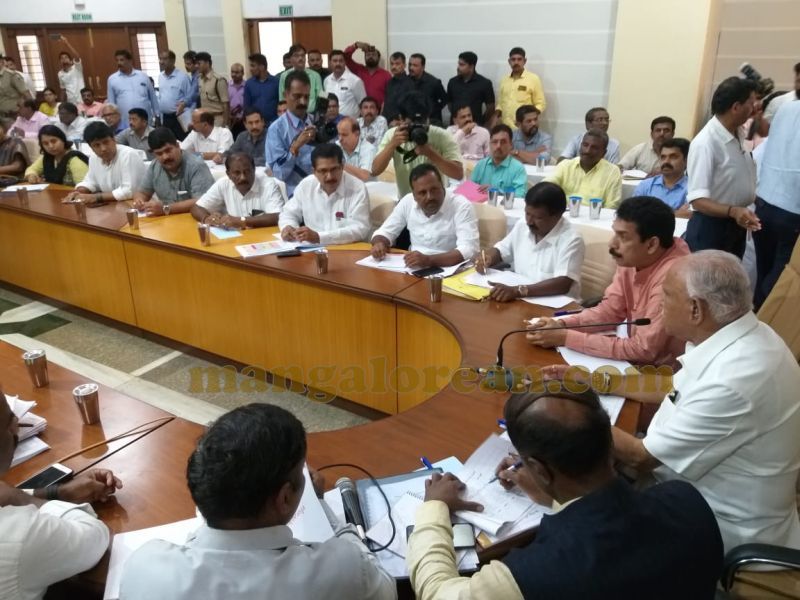 “In the 17-affected districts and 80 talukas (local bodies), people in 2,694 villages bore the brunt of the rain fury and devastation caused by floods, strong winds and trail of death and destruction,” said the official.

State and National Disaster Response Forces, the Army, Navy and Air Force and fire and emergency brigades rescued 5,81,887 people from flood-hit areas, while 3,32629 people have been sheltered at 1,181 relief camps. 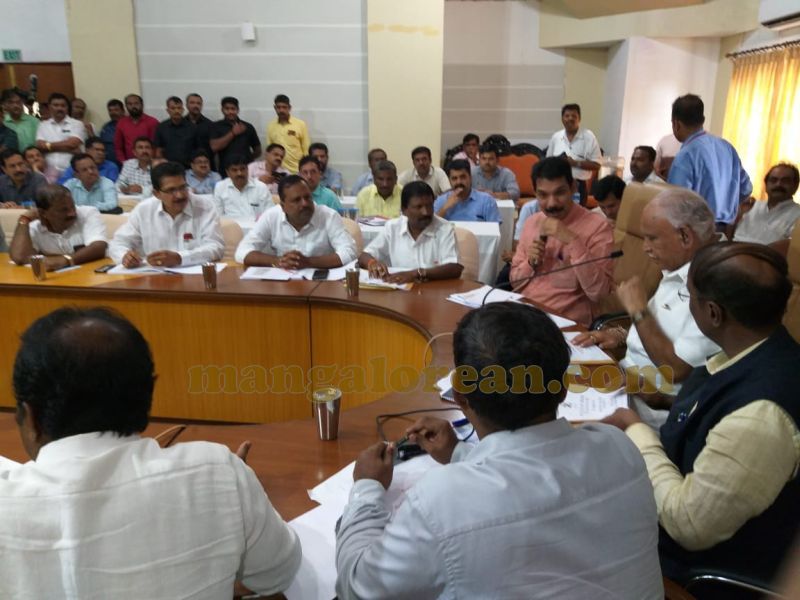 Of the 50,595 animals rescued, 32,305 have been moved to camps in higher and safer places, while 548 livestock were lost due to flooding and drowning.