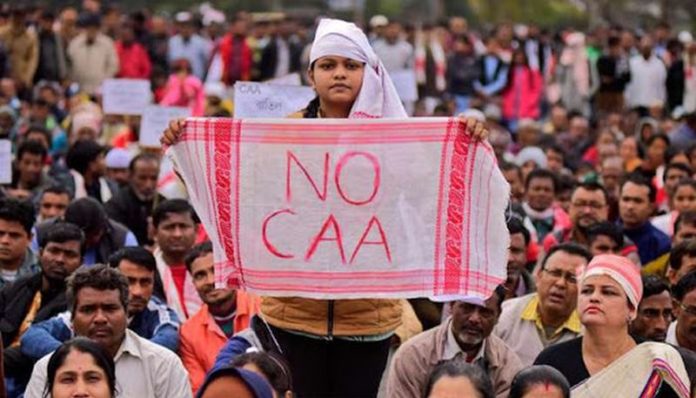 Statement by the Catholic Church of Gujarat on the CAA, NRC and NPR

The Indian Catholic community, as proud citizens, are deeply committed towards the building of a nation based on justice and equity. The Catholic Church regards it a duty to stand with the country at every difficult moment. Mother India, has for centuries, been nurturing every single citizen, without any discrimination based on caste, religion, language or region. The Indian dictum of ‘Vasudhaiva Kutumbakam’ (“the world is one family”) has resonated all over the world from our shores. Being the cradle of different religions and cultures, India has given the world the ideal of ‘unity in diversity’. 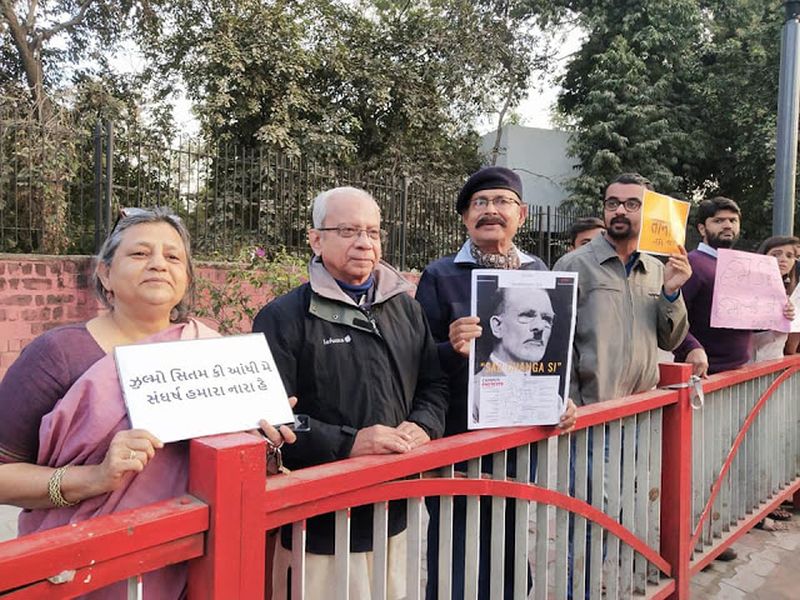 As loyal citizens of India, the Catholic community of Gujarat is committed to safeguarding the Constitution of the country and in ensuring that all communities living in the country, enjoy happiness, prosperity and human rights without discrimination. There has been widespread protest against the Citizenship Amendment Act (CAA) ever since it was passed by Parliament, about one and a half months ago; the Catholic Church of Gujarat, convinced that standing up for the truth is their religion, would like to clearly state their position on the issue. 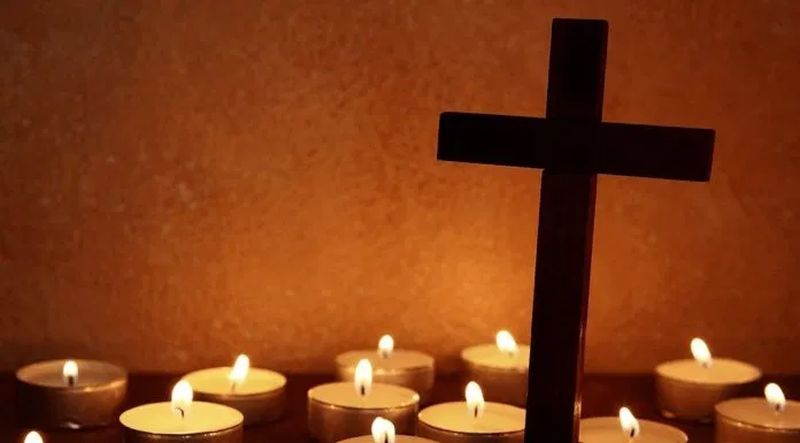 The Church welcomes the Government’s attempt to provide citizenship protection to some refugees from Pakistan, Bangladesh and Afghanistan through the Citizenship Amendment Act (CAA); however, it would like to express concern and apprehension about the exclusion of any particular group on the basis of religion, in the conferring of citizenship. It is unconstitutional, to determine citizenship on the basis religion. For the Church, ‘Vasudhaiva Kutumbakam’, is a non-negotiable ideal. In this ideal, any prejudice or discrimination of any group, contradicts the spirit of a ‘world family’ and is contrary to the values of our Constitution.The proposed provisions also raise serious apprehensions about the benefits to the country, against the huge expenditure incurred through the implementation of CAA, NRC, and NPR. There are also questions about the safety, security of the ‘illegal’ immigrants; above all, the dignity and living conditions to those already confined (or may be confined) in detention centres.

We are in solidarity with the non-violent protests in the country, for justice, as an expression of one’s right to freedom of speech and expression. We urge the following of one’s conscience, in joining any peaceful protest. At the same time, we condemn any attempt to silence dissent and to suppress non-violent protests. We take note of the laxity and negligence by the administration and the police in acting against those who violently try to disrupt peaceful protests. There are certainly several unanswered questions with regard to the NRC and NPR: for example, the availability of the stipulated document to prove one’s citizenship; we also have serious doubts about the competency and the qualification of those responsible for determining the citizenship of another. 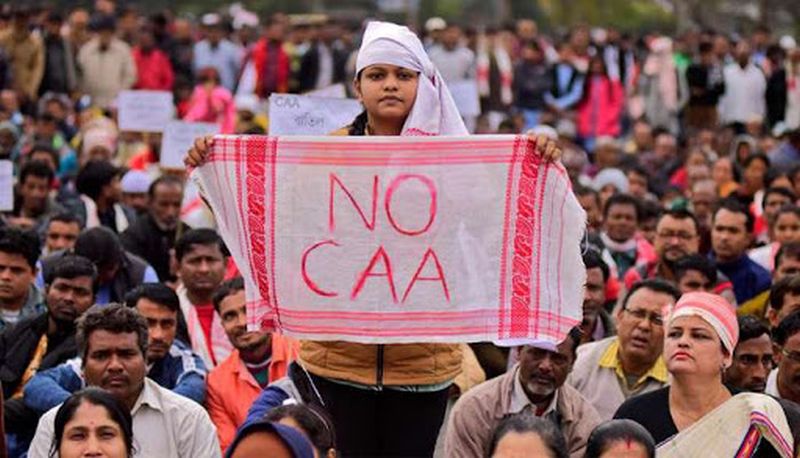 We consider it thoughtless and hasty to proceed with the implementation of the CAA, NPR and NRC without adequate reflection on the remedies and solutions of these issues related to human rights and human dignity, as well as national peace and unity; and without adequate consultation with the people of India

We humbly urge the Government, to immediately stay this act and the associated procedures, until adequate thought is given to all human aspects related to it, so that the good of the entire human community residing in India is ensured and that India emerges in the world community as an exemplary nation, for its adherence to the Constitution and the protection of human rights!

May God our Father protect our beloved India! Jai Bharat!