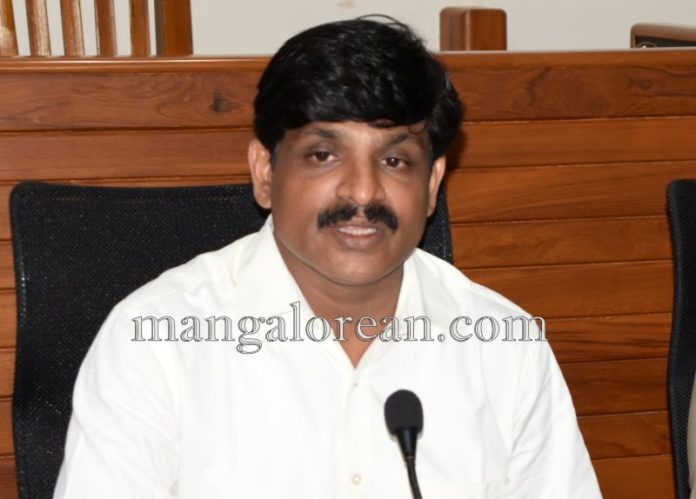 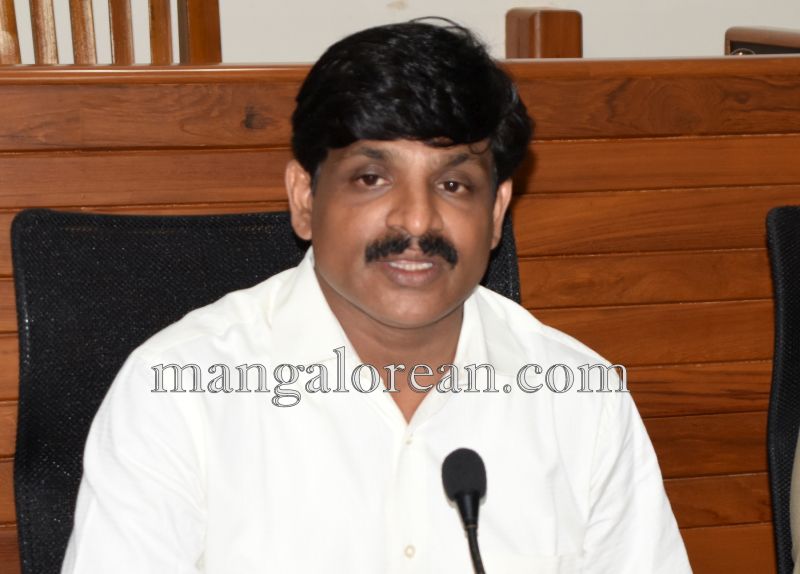 The Udupi district has recorded its first Coronovirus positive case on March 25. After confirming the case, the photos of the patient and his wife went viral in the Social Media, including Facebook and WhatsApp. Those who are sharing photos in social media will be booked.

The man had returned from Dubai on March 18 and got admitted to the government hospital in Udupi on March 23 for fever. The swab samples were sent to Shivamogga laboratory for testing. The report which arrived on Wednesday, March 25 confirmed that he was positive for COVID-19.