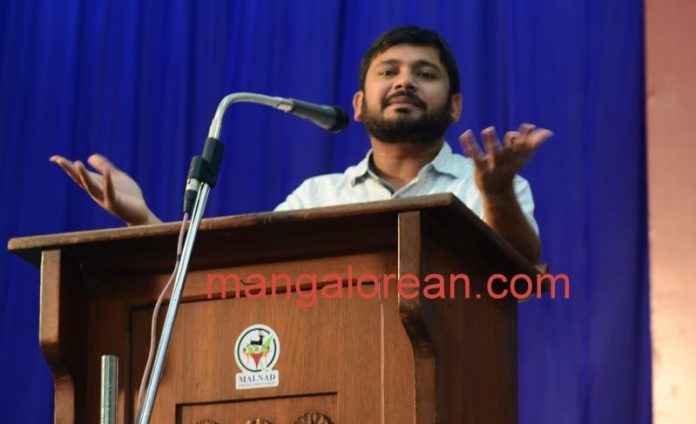 Mangaluru: To mark the birth centenary of Freedom fighter and veteran Communist leader Bevinje Vishnu Kakkilaya, a two-day programme was held at the Bishop Jathanna Auditorium, Balmatta here on August 10. 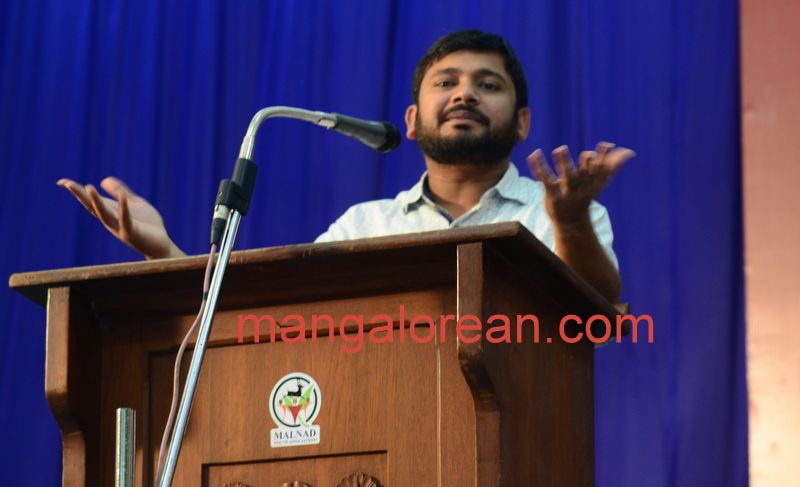 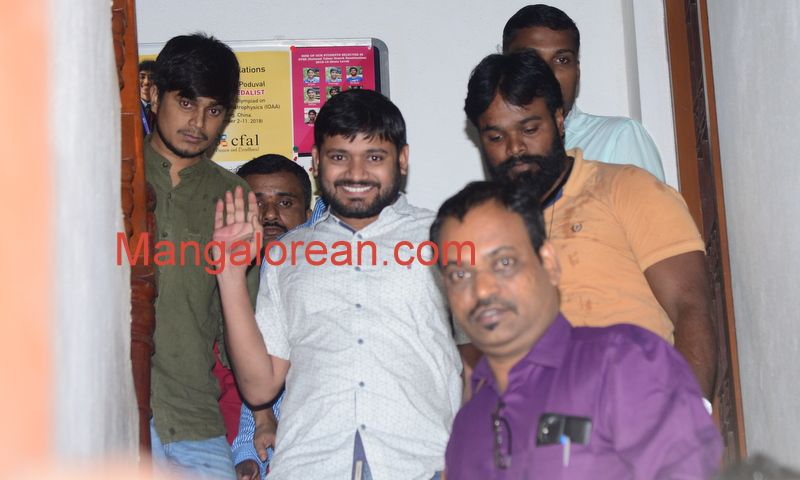 The programme was inaugurated by the General Secretary, All-India Trade Union Congress (AITUC), Amargeet Kaur. Amargeet Kaur later spoke on the ‘Role of the working-class movement in India’s freedom struggle and nation-building’. Leader of the All-India Students’ Federation Kanhaiya Kumar spoke on the topic, ‘Indian youth at crossroads’. 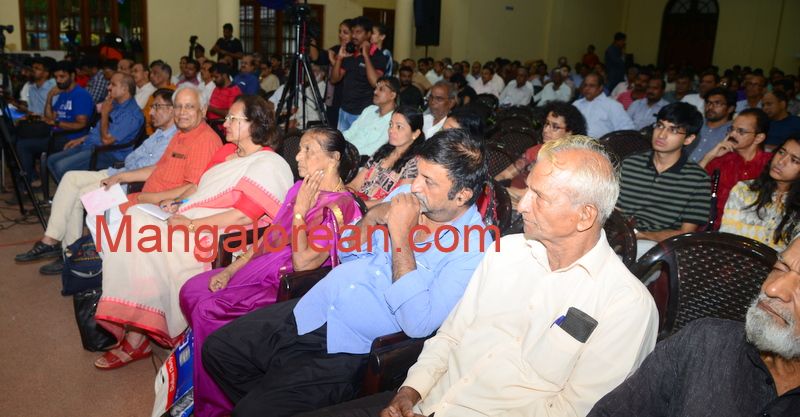 Addressing the gathering, Dr Kanhaiya Kumar said, “All India Students’ Federation (AISF) is the first student organization of India. It was founded by students on 12th August, 1936 under the banner of Freedom Peace Progress, with the guidance of Indian revolutionaries. The members of All India Students’ Federation took part in the freedom struggle and India got freedom on August 15. The organization now works for the betterment of students.”

Dr Kanhaiya further said, “AISF believes in peace, progress and scientific socialism. AISF members also contested the very first elections and participated in nation-building. If you go through the history of AISF, be it literature, cinema, science, culture, engineering, art, technology or any field, it has a prominent name. B V Kakkilaya was the leader of AISF and he was a member of the first Rajya Sabha and the Karnataka State Assembly. Kakkilaya’s dream was to see an India where everyone has equal rights, dignified jobs, differences between castes are eliminated and diversity is accepted in a united way. I do not want to make you hopeless because those who speak about progressive liberal left will get disappointed. I do not want to say that in 70 years nothing happened in our country. In 70 years, the country has progressed but not up to the mark. If we speak about youth and the current political situation, there is no progress. Instead of moving forward, our country is going backward.”

Stressing on the current generation, Dr Kanhaiya said, “I did not hear any middle class or lower class parents say to their children to become politicians. They want their children to be doctors, engineers, lawyers, teachers or anything else but not a politician. In this social and political situation, we have not taught our children what their rights are. We know that the economy of the country is in danger. We do not have any solution. To keep the people distracted, the Hindu-Muslim issue is been highlighted. We cannot blame the youth because they are victims of religious fanaticism, propaganda and misinformation. If they start to list out the problems, they will not understand where priority should be given, jobs and religion, between peaceful life or religious pride. The present political system is forcing the youth to go on the streets to fight against their fellow citizens. Communal politics is growing in our country. Because of technological enhancement, technological revolution, information and electronic revolution, there is disintegration in every field. You will not get to see any factory where more than 10,000 workers work together. You will even not find schools where more than 5000 students study without any problem. There is disintegration everywhere. Even public universities have been dismantled by withdrawing funds and the people who have an anti-public education mentality say that terrorists are born in public universities.”

Dr Kanhaiya also said, “In our country, most of the teachers work on a contract basis and those who work on a contract basis are highly exploited. They have been deprived of pension and other facilities. If you work in various positions, you will come to know the reality. Such a political situation in society will affect the present youth. When there are no processes and people are politicized, if you ask the youth in such a situation to identify the challenges, how can they be organized? In such a situation, naturally, propaganda will be utilized and an “unconscious” crowd will be created. This crowd will be utilized to fight in the name of religion, in the name of country, culture. The unconscious crowd will be ready to do anything because they don’t have any sense to think about the meaning of country. If anyone questions on the rights of the citizens, they will be called a traitor.”

Criticizing the statement made by the CM of Haryana, Dr Kanhaiya said, “The government is implementing new policies every day. Today, Haryana CM Manohar Lal Khattar said: “Now we can bring Kashmiri girls in marriage”. How funny is his statement? Haryana is infamous in killing daughters. They kill the female fetus in the stomach and then they want to get girls from Kashmir for their boys! If you go around the state of Haryana, every wall has the ‘Beti Bachao, Beti Padao’ slogan but the gender ratio in Haryana is very shocking. In Bihar, the DCM said that Bihar boys will get jobs in Kashmir. Being the DCM of Bihar, it is his duty to see that the youth of Bihar get jobs in their own state. But the youth are busy in creating TikTok videos. When I grow up it is my duty to chose my career. After my education, I need to get a suitable job. If I complete engineering and don’t get a suitable job, then what is the use of being an engineer?”