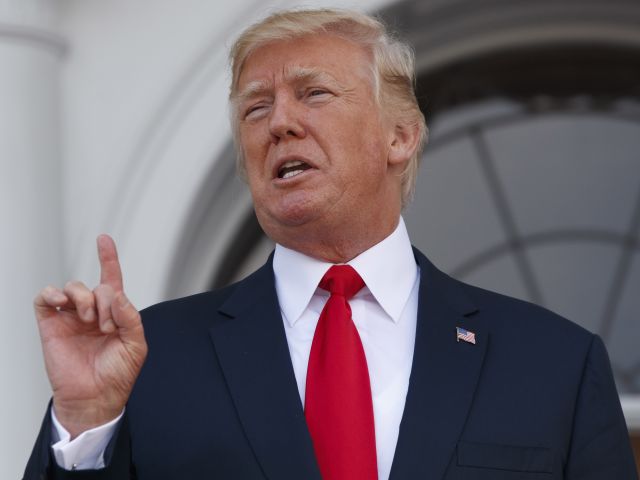 Trump, Moon to meet in April amid Pyongyang impasse

Washington: US President Donald Trump and his South Korean counterpart, Moon Jae-in, will meet for a summit on April 11 here amid uncertainty over the future of nuclear negotiations with North Korea, White House press secretary Sarah Sanders said.

Moon and Trump will “discuss the latest developments regarding North Korea as well as bilateral matters”, CNN quoted Sanders as saying on Thursday.

The talks fell apart over disagreements on exchanging sanctions relief for steps toward the dismantling of North Korea’s nuclear weapons and ballistic missile programmes.

Though the summit ended abruptly, the White House has maintained the leaders left on good terms.

Meanwhile, a South Korean government official said on Friday that Trump proposed the meeting with Moon in a call to him made from the Air Force One after leaving Hanoi.

Trump “proposed to discuss the issues related to North Korea over lunch. President Moon gladly accepted his invitation”, the official told the media in Seoul.

Moon has essentially positioned himself as the middle man between Washington and Pyongyang since the two countries began exploring diplomatic negotiations last year.