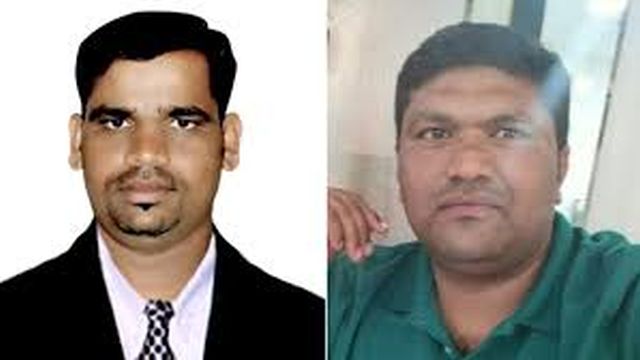 Dubai: Two Indian friends, one a former Dubai resident who left the country for good and the other currently based in Abu Dhabi, has won big in a raffle in the United Arab Emirates (UAE).

Both Vilas Rikkala and Ravi Masipeddi hail from the Nizamabad district in India’s Telangana state. They have been purchasing tickets for a long time and finally got lucky with the one bought on July 29, the Khaleej Times reported on Sunday.

Rikkala, who is back in India, is finding it difficult to come to terms with this unexpected windfall.

“I don’t have words to describe it. This is like a dream. I worked in a Dubai firm for 4-5 years and then left. And now I have this jackpot. This will take some time to sink in,” Rikkala told the Khaleej Times over the phone.

Masipeddi, who works in Abu Dhabi, said: “I cannot remember how many years have been buying this… Finally we have won. We have pooled 50 per cent of money into the ticket…”

The list of winners also included five other Indians.

Big Ticket is the largest and longest running monthly raffle draw for cash prizes and luxury cars in Abu Dhabi.