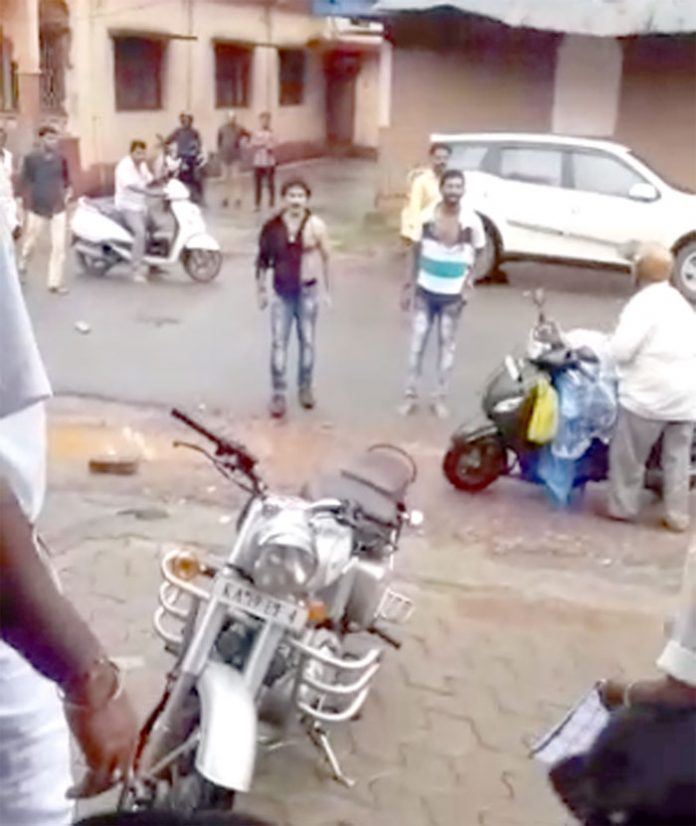 Bantwal: Two youth have been injured in a fight between two groups at Baddakatte on June 11.

According to the police, on June 11, Ganesh Rai along with his friends were on their way to have lunch at the Ashoka hotel in Baddakatte. As Ganesh Rai and his friends were going to the hotel, Surendra Bantwal along with Manohar, Pradeep, Satish and others assaulted them while using foul words in Tulu. Ganesh and Pushparaj were injured in the assault. The accused also snatched a 36-gram gold chain, Rs 10,000 and a mobile from the injured.

Ganesh and Pushparaj have now been admitted to the Bantwal Government Hospital.

The Bantwal police have registered a case and investigations are on.