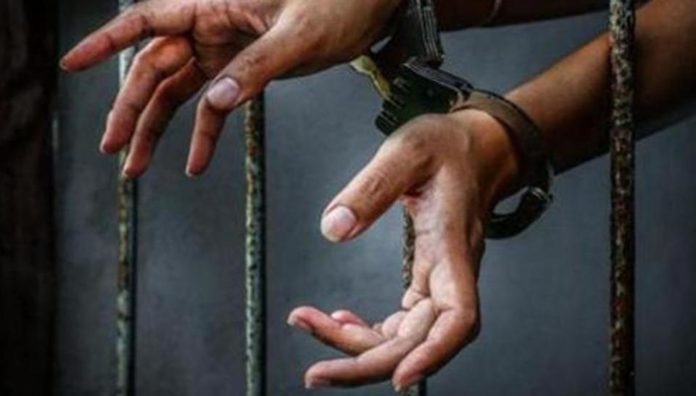 New Delhi:  Delhi police have arrested two women for allegedly duping more than 350 people on pretext of providing them health insurance at a low premium, the police said on Tuesday.

According to the police, the accused have been identified as Suman Lata (34) and Jyoti (33) who were arrested from west Delhi’s Vikaspuri.

During investigation, the accused revealed that they were procuring database of customers from employees of call centres after paying 5 paise to 50 paise per contact, the police said.

According to Devender Arya, Deputy commissioner of police (south-west), the kingpin of the call center Suman, had failed to get a good appraisal at her previous job following which she decided to create fake websites selling healthcare services in order to dupe them.

“She roped in her former colleague Jyoti and started offering insurance at a low premium. During interrogation, Suman revealed that she approached employees of several call centres and procured data from them in exchange for money,” Arya said.

Police said she used to pay depending on the profile and details of each contact.

“If they got details of someone with a high income whose relative was hospitalised, she would pay 50 paise. For a middle class contact, the price was 30 paise,” said a senior police officer.

The police said she would also pay 5 paise for the most basic details such as a contact number.