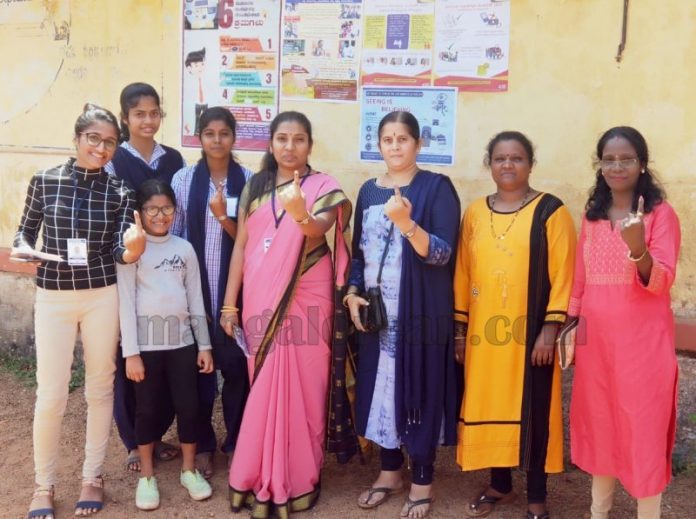 Udupi: There was a voter turnout of 78.02 % in the Udupi-Chikkamagaluru Lok Sabha Constituency in Udupi district on Thursday, according to the tentative figures provided by the district administration. 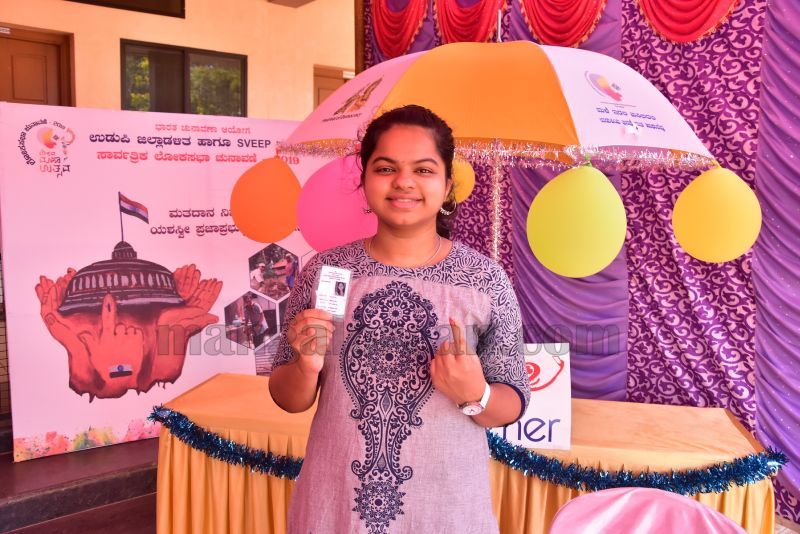 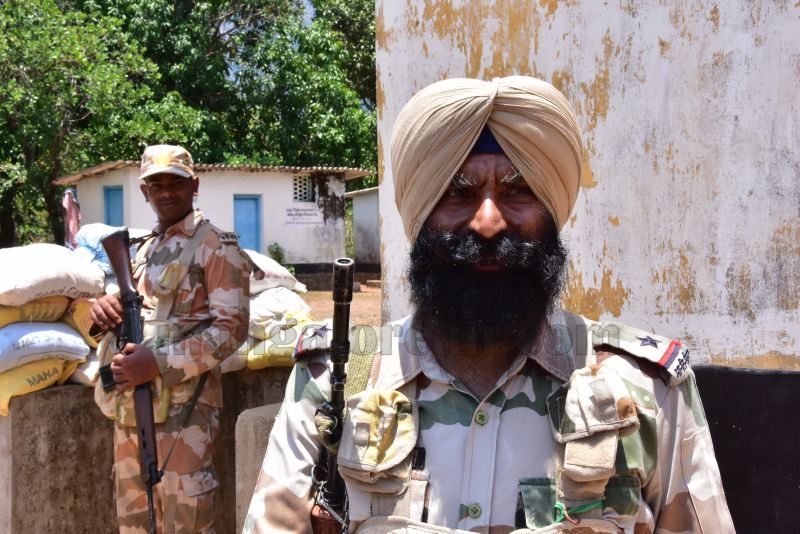 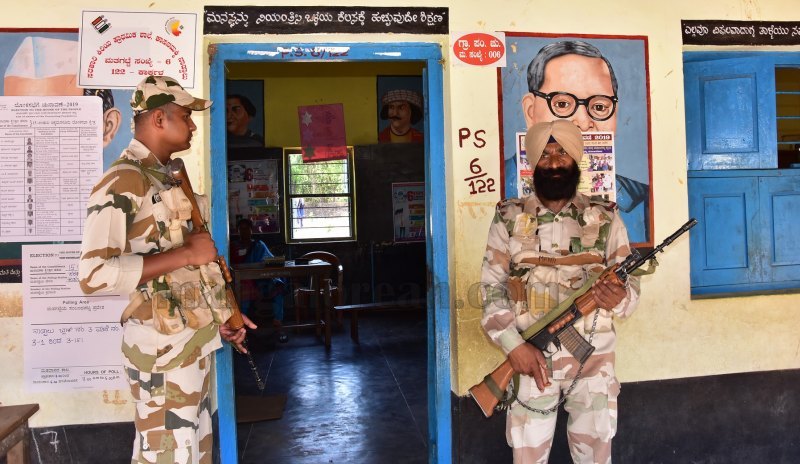 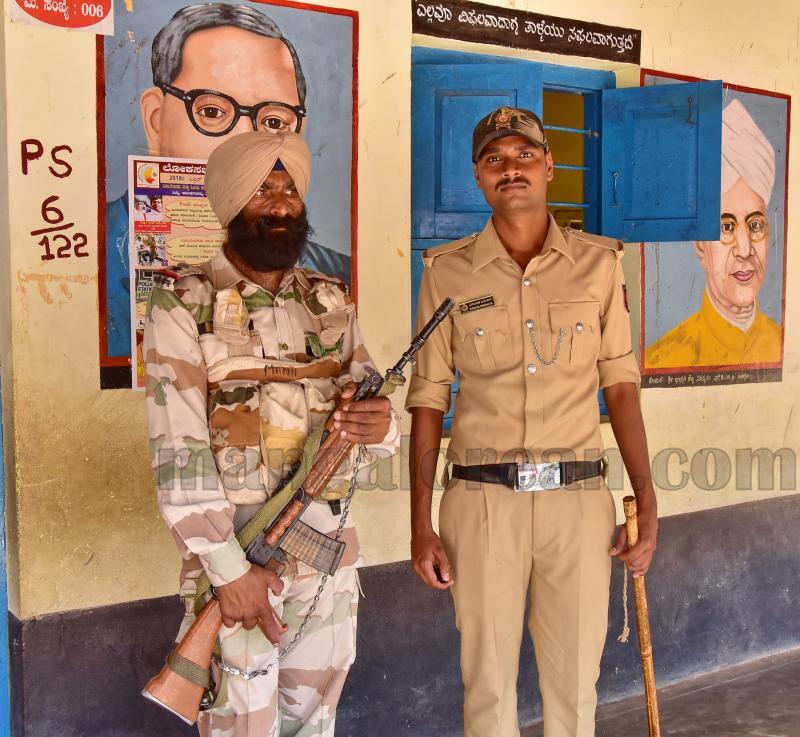 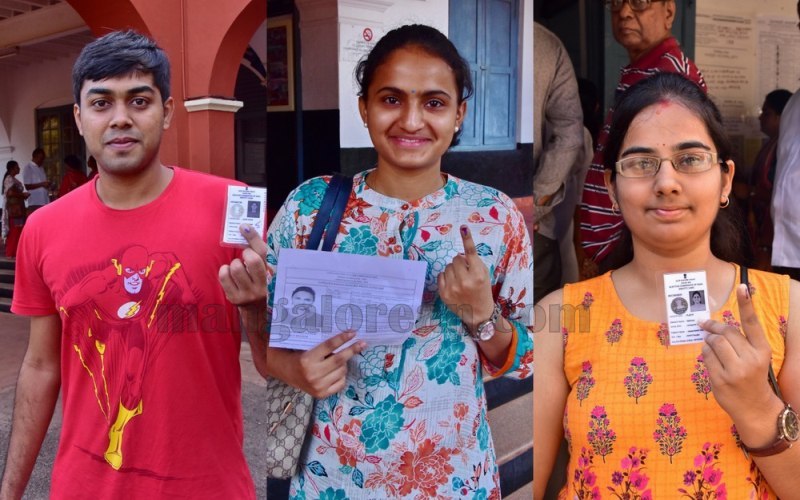 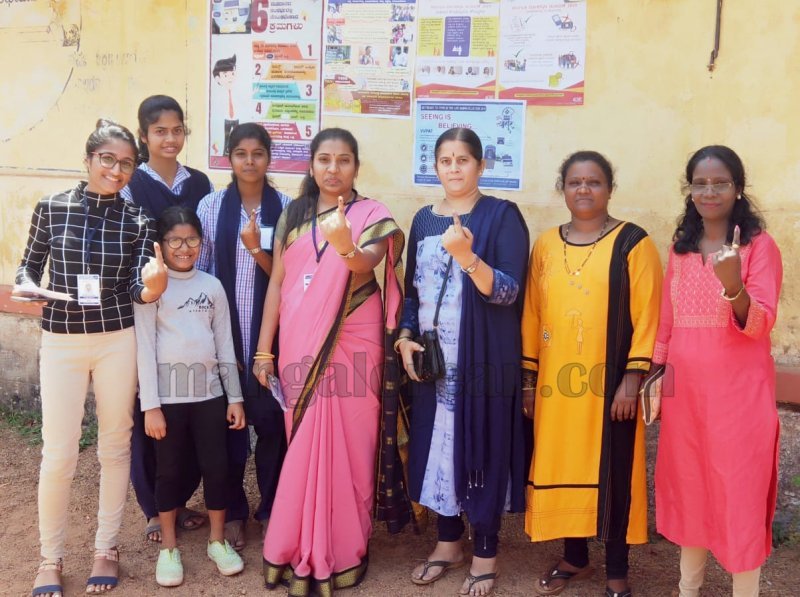 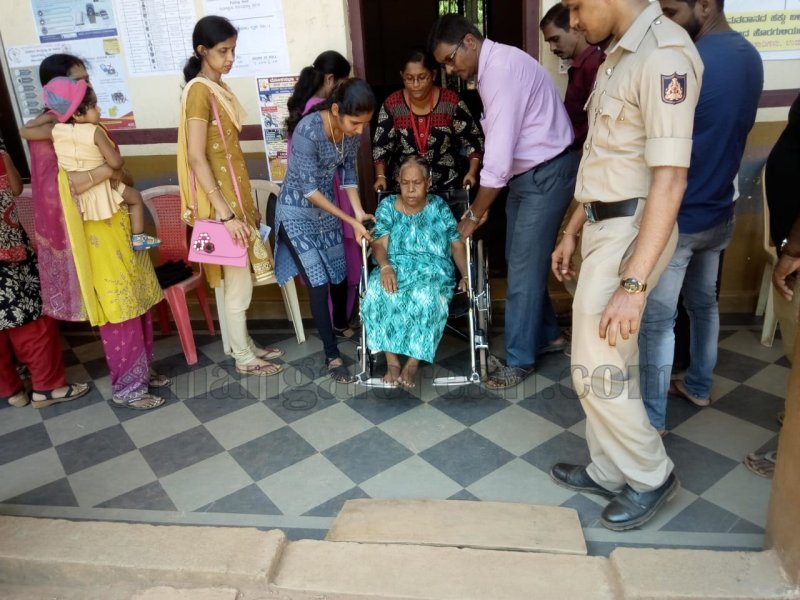 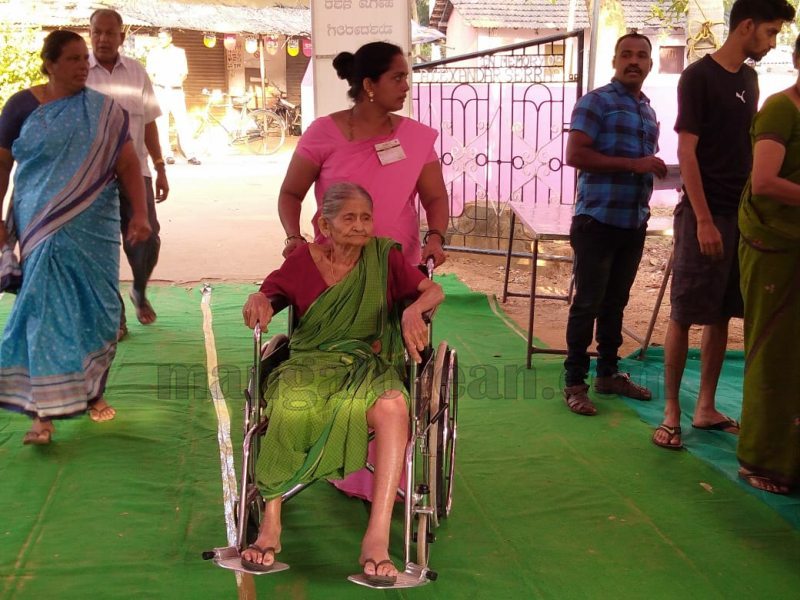 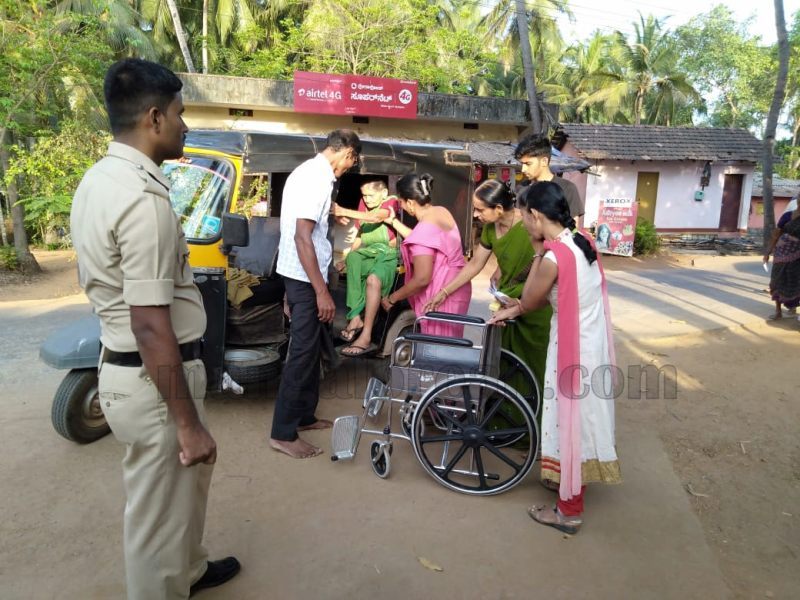 According to the Deputy Commissioner, Polling was by and large peaceful. In some places, there were minor glitches in the electronic voting machines (EVMs). In several polling stations, people had to wait for hours due to faulty Electronic Voting Machines (EVM). Voter-verifiable paper audit trail (VVPAT) units had to be replaced. After the replacement of machines, polling continued. The polling was totally peaceful and no untoward incidents were registered in the district, she said.

Polling in various constituencies is as follows: