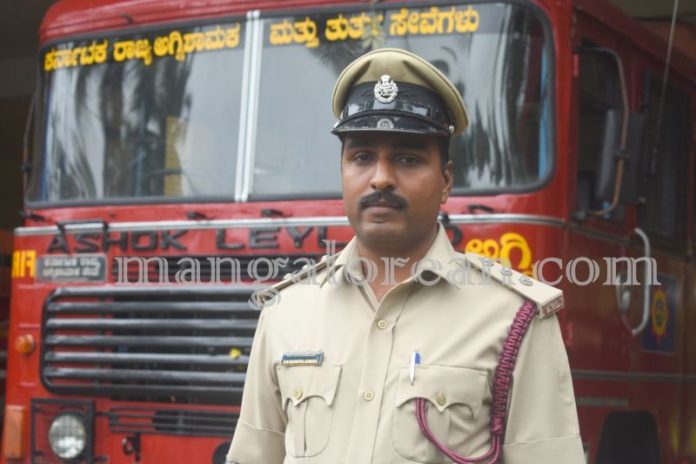 Udupi Deputy Commissioner Hephsiba Rani Korlapati to Felicitate District Fire and Emergency Services Officer Vasanth Kumar of Kundapur Fire Station for his Vital Role, along with his dedicated staff in the Ammonia Leak incident at Malpe Fresh Marine Export Pvt. Ltd. at Devalkunda village in Kundapurtaluk of Udupi district on Monday, 12 August 2019, which was pivotal in switching/shutting off the valve and checking the spread of ammonia and preventing any explosion of cylinders. Kudos to Vasanth Kumar and his team for a job well done, who risked their lives and probably saved, protected lives of the employees-their act was truly selfless, courageous and brave. FES Officer Vasanth Kumar will be felicitated by DC on 15 August during the 73 Independence Celebration in Udupi.

Udupi: Recalling the ammonia leak accident that occurred on during the early morning hours of Monday, 12 August 2019 at at Malpe Fresh Marine Export Pvt. Ltd. at Devalkunda village in Kundapur taluk of Udupi district. As many as 75 workers, including five from Nepal, who took ill after ammonia leaked at a fish factory at this Marine Export factory were admitted to Adarsha Hospital at Kundapur in Udupi district. Two workers after admitted were under critical observation, and 73 out of danger. The workers, 68 women and seven men, were working where the leak occurred and they suffered breathing difficulties. 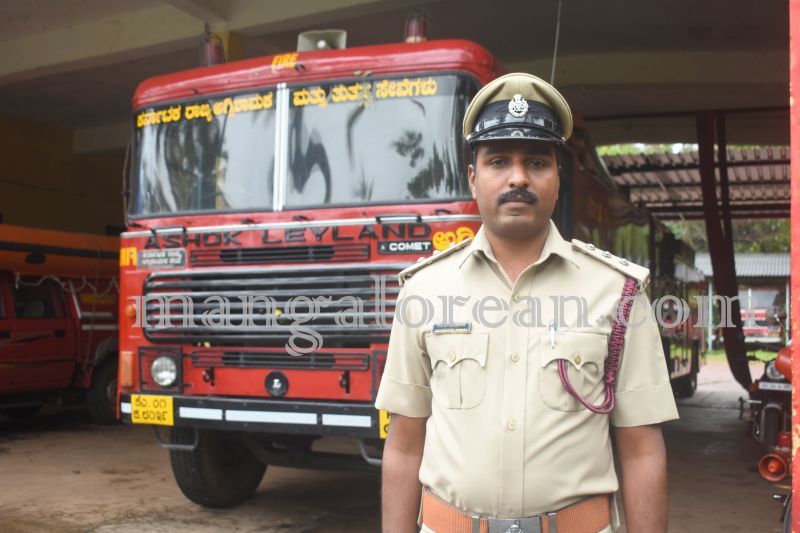 On Monday, Superintendent of Police Nisha James speaking to media had said “Of these two workers, a woman had been admitted to the Intensive Care Unit of the hospital. The remaining 73 persons have been kept under general observation for 24 hours and are out of danger,”. The fish processing unit employs 401 workers, including 91 administrative staff. Of them 75 employees, staying in the quarters within the plant’s vicinity, began complaining of breathlessness and vomiting. The workers are mostly from North Karnataka, North India and Nepal. For past three or four days, the factory remained closed due to lack of demand for fish. 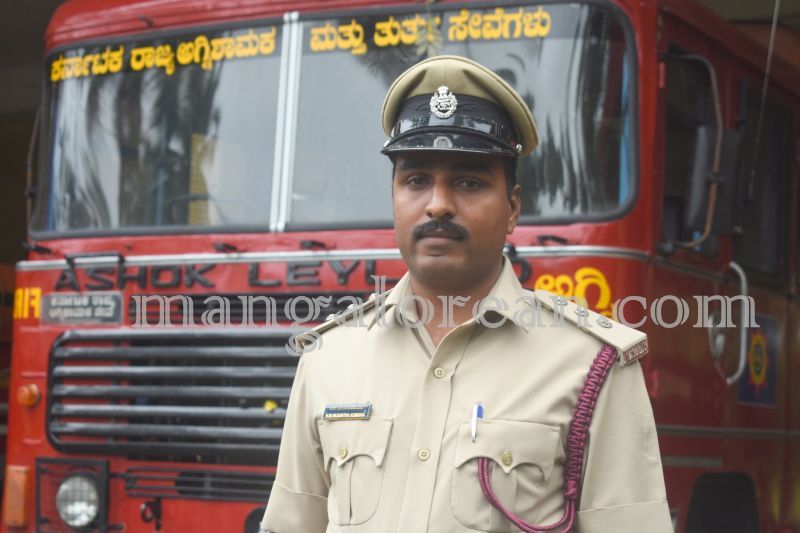 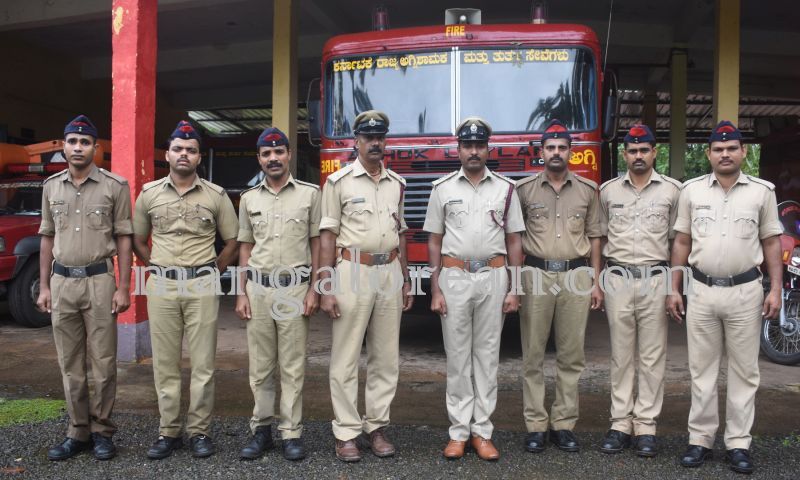 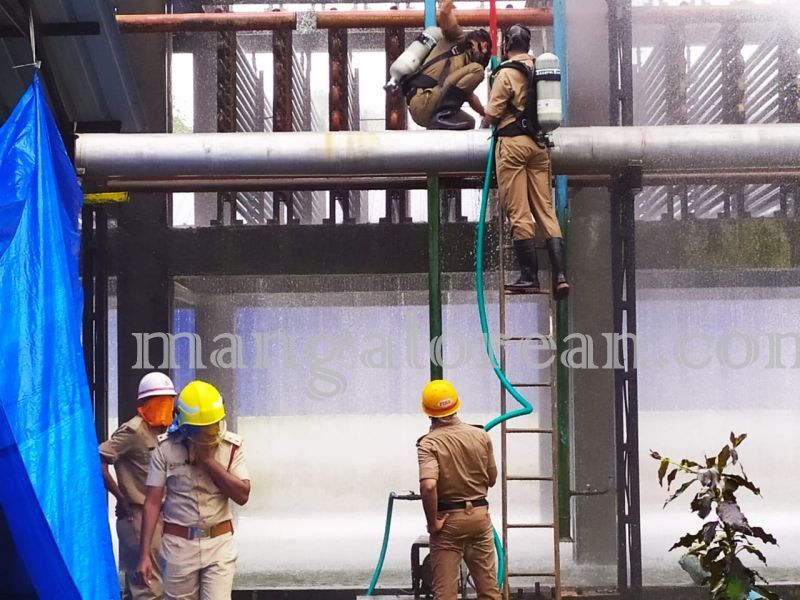 A pipe connected two ammonia gas cylinders of 4,000 kg capacity each to the water condenser unit in the factory. It is suspected that ammonia gas, used as a refrigerant in the seafood processing plant, leaked in the wee hours and spread over a radius of 300 meters of the factory. It is learnt that the people living nearby informed the Fire Station in Kundapur at 6.40 a.m. and the police at 7 a.m. about the leak. A fire tender from Kundapur rushed to the spot at around 7 a.m., while another fire tender from Udupi with breathing apparatus set reached the spot at 7.30 a.m. Meanwhile, the 75 workers, who were ill, were shifted to hospital. 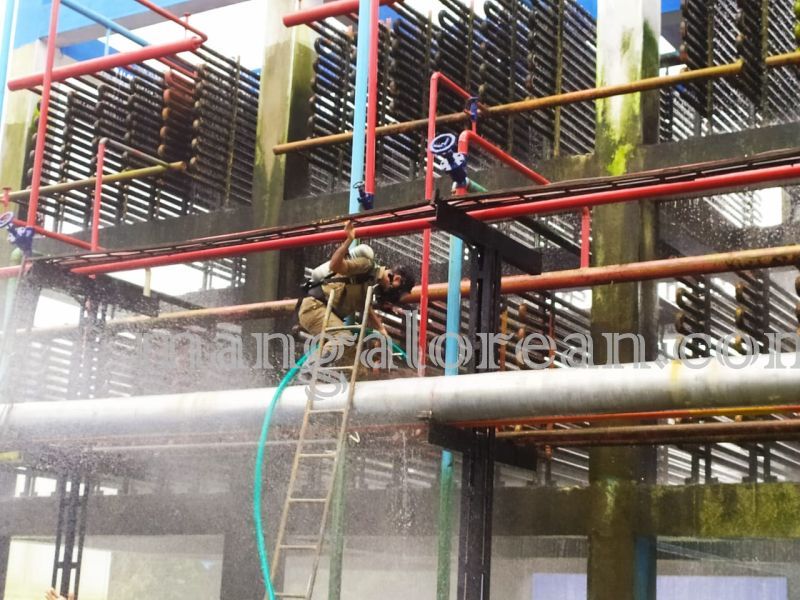 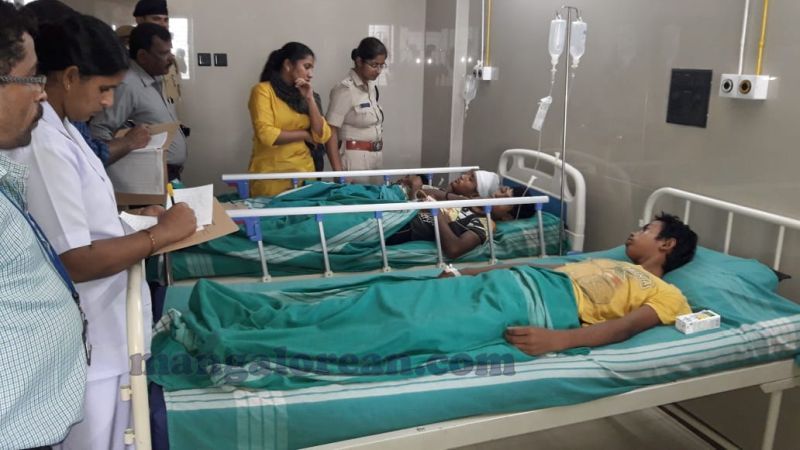 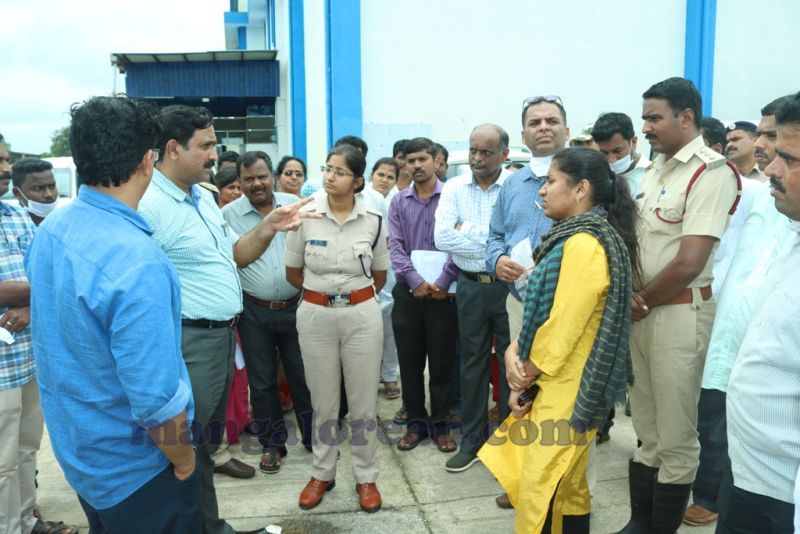 Speaking to Team Mangalorean over the phone on Wednesday morning, Vasanth Kumar, District Fire and Emergency Services Officer said, “On Monday morning at 6.40 am we received a call at the Fire Station, and the fire engine was rushed to the spot immediately, which reached there by 7 am. By 7.30 am I was there, and me and my staff of the Fire and Emergency Services put on the breathing apparatus and managed to switch off the valve of the pipe to prevent further leak. We managed to control the situation by 8 a.m. I want to also mention the efforts put in by my team, especially Koraganaga Mogera and P Gopal, both Assistant Fire Service Officers. We are happy that we prevented the spread of ammonia and preventing any explosion of cylinders, in a timely manner. ” 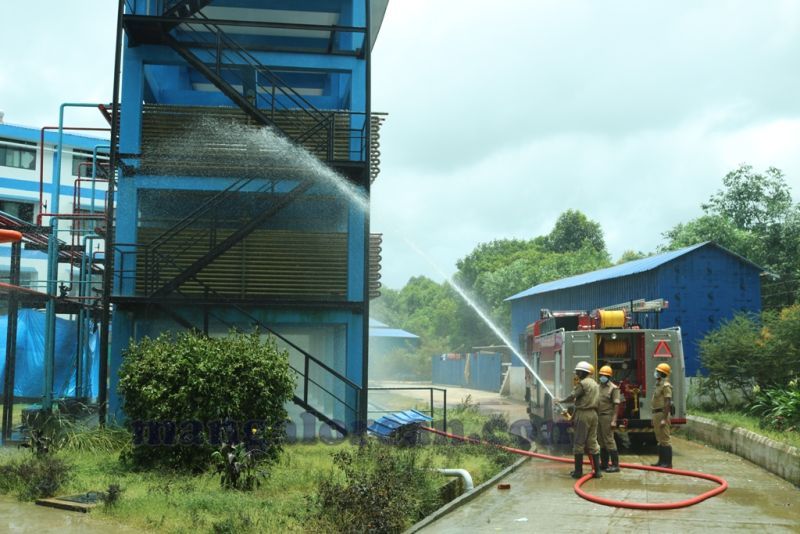 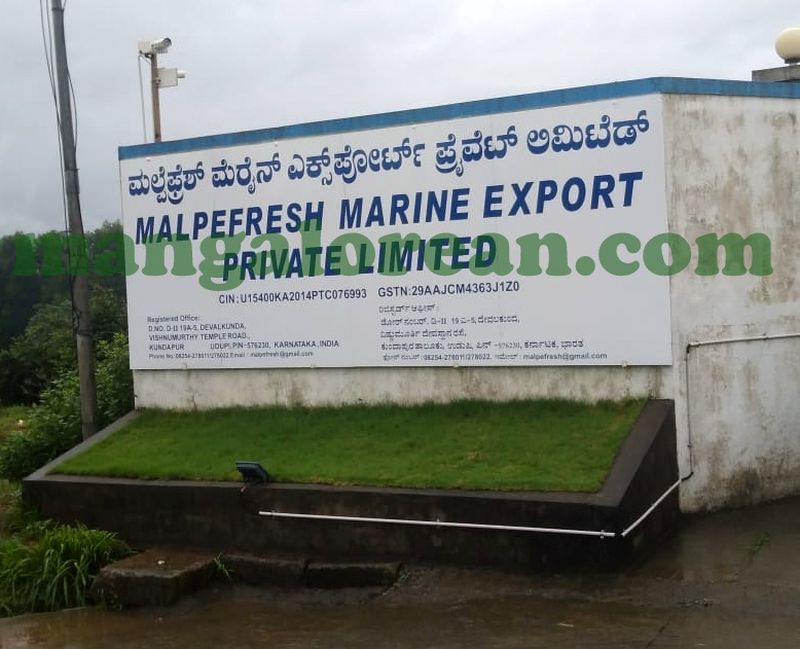 Regarding Vasanth Kumar, hailing from Chikamagaluru, joined as Fire Station Officer of Karnataka State Fire & Emergency Service Department in Bengaluru in 2008. Later he was Fire Station Officer in Mandya for six months in 2008; from 2010-2014 as FSO in Mangaluru; District Fire Officer in Bengaluru in 2014; and in October 2015 joined as District Fire and Emergency Services Officer in Udupi/Kundapur. Married to Ramya, he has one child. As per his experiences he had handled two gas leakage incidents in Mangaluru; LPG gas leakage at a Bottling plant in Mittur near Puttur; also took part in quite a few LPG Bullet tankers toppled accidents in Mangaluru, Uppinangady, Udupi etc. Last year he was felicitated by the Udupi District Administration for his role during the flood situation in Udupi- the honor was bestowed on him by then District-in-charge minister Jayamala. 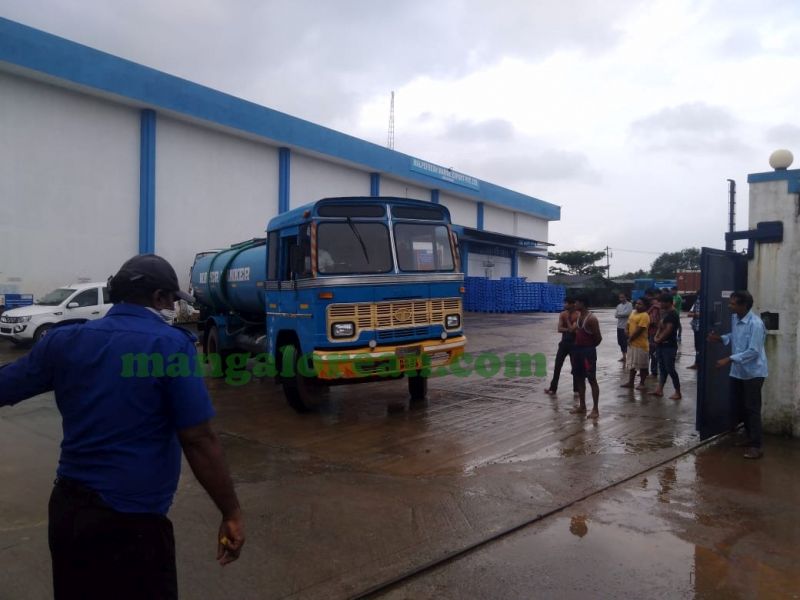 Speaking to Team Mangalorean, Deputy Commissioner Hephsiba Rani Korlapati said, “The role of Vasanth Kumar and his team was pivotal in shutting off the valve and checking the spread of ammonia and preventing any explosion of cylinders. It was our duty to honor/felicitate such brave-hearts in the line of duty, either in the police department or fire department. Here the quick thinking and action put in by Vasanth and his team has to applauded and appreciated. Indeed a good service on the part of the fire department team”.