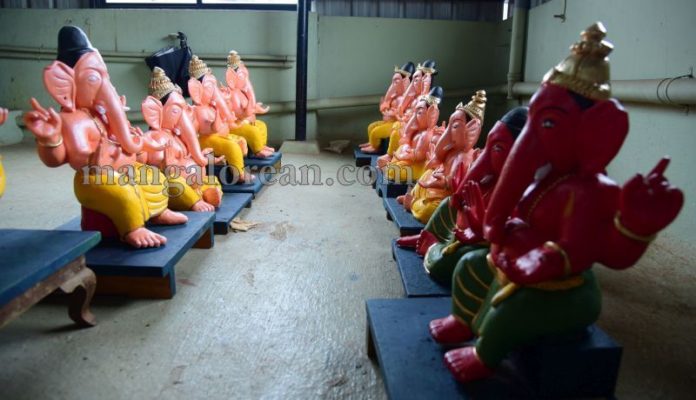 Udupi: With only two days left for the grand festival of “Lord Ganesha”, the sculptors in the city have geared up the preparation of Lord Ganesha’s idols in Udupi district. 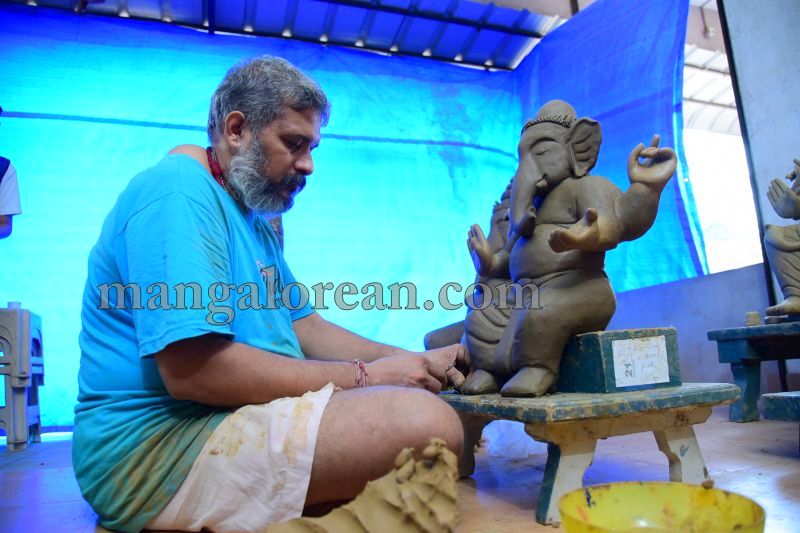 One of the most awaited festivals of India; Ganesh Chaturthi is celebrated across the country with great zeal and enthusiasm.

On the eve of Ganesh Chaturthi, organizers in the city are busy making arrangements to celebrate the 11-day festivities that begin on Saturday. Almost all residential colonies, streets, and even lanes in the city have been installed with pandals for placing Ganesh idols of all sizes. 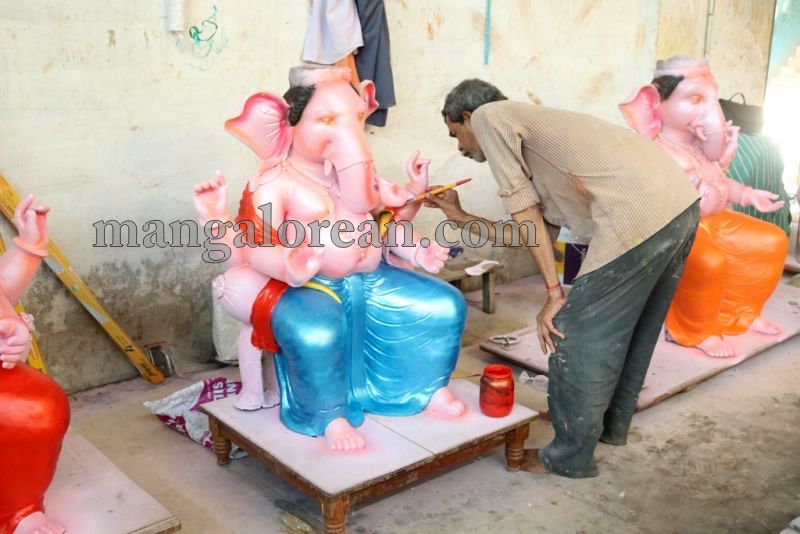 On September 2, on this auspicious occasion, people will welcome Lord Ganesha in their houses. Also, huge idols of the lord will be installed at many prominent places in the district. 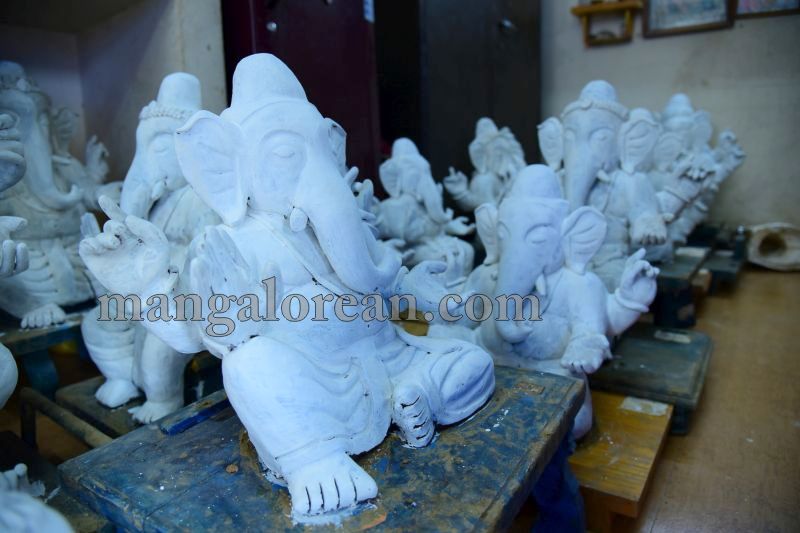 Preparations have already been boosted as sculptors from different parts of the city have started displaying the idols of Lord Ganesha. Ganesh Idols for famous areas of the city are already booked. 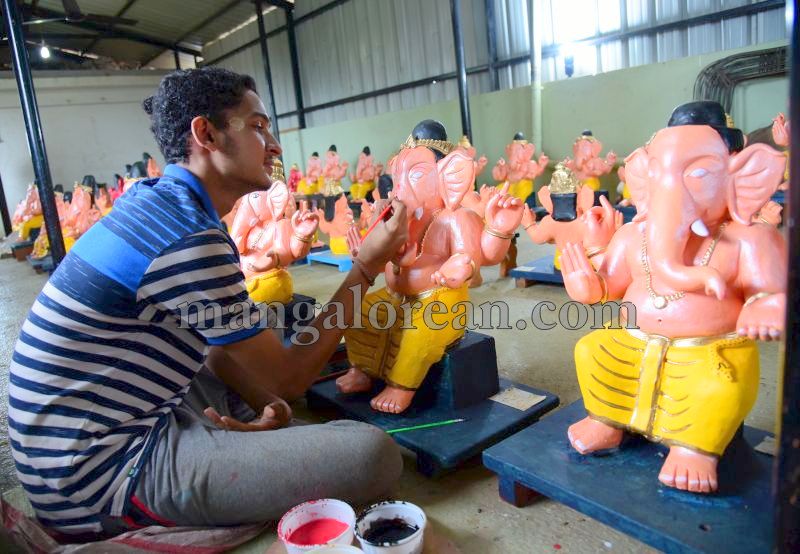 The idol sculptors are trying to make more mud statues rather than using POP (plaster of Paris) keeping in mind the environment. 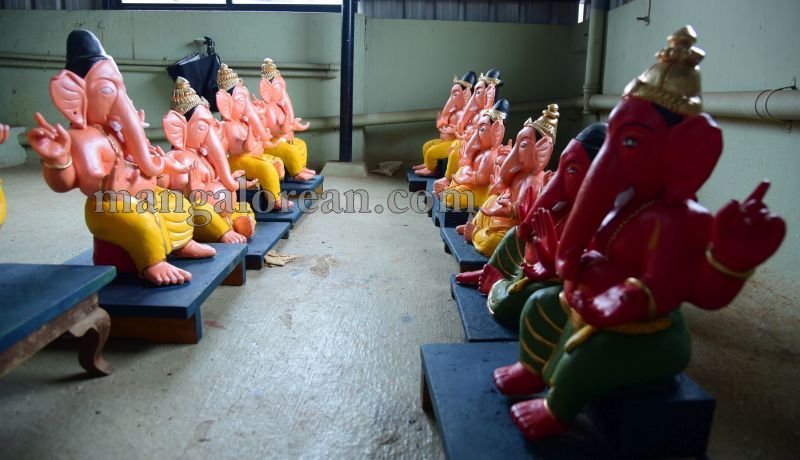 A meeting was held with all subdivisions of the police department in connection with the arrangements for the Ganesh Chaturthi festival in the city. 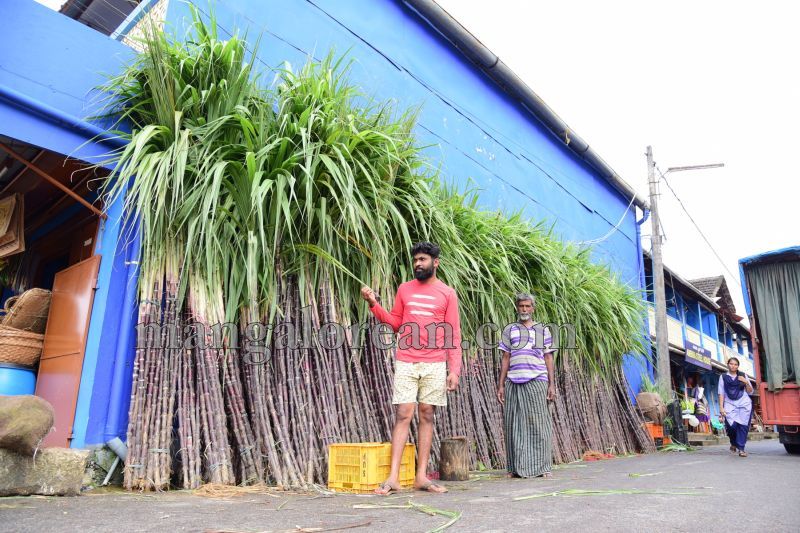 Several temporary shops selling Ganesha idols, decorated umbrellas, garlands, fruits and millets to be offered to Lord Ganesh on Chathurthi day, have started dotting the pavements in the city. 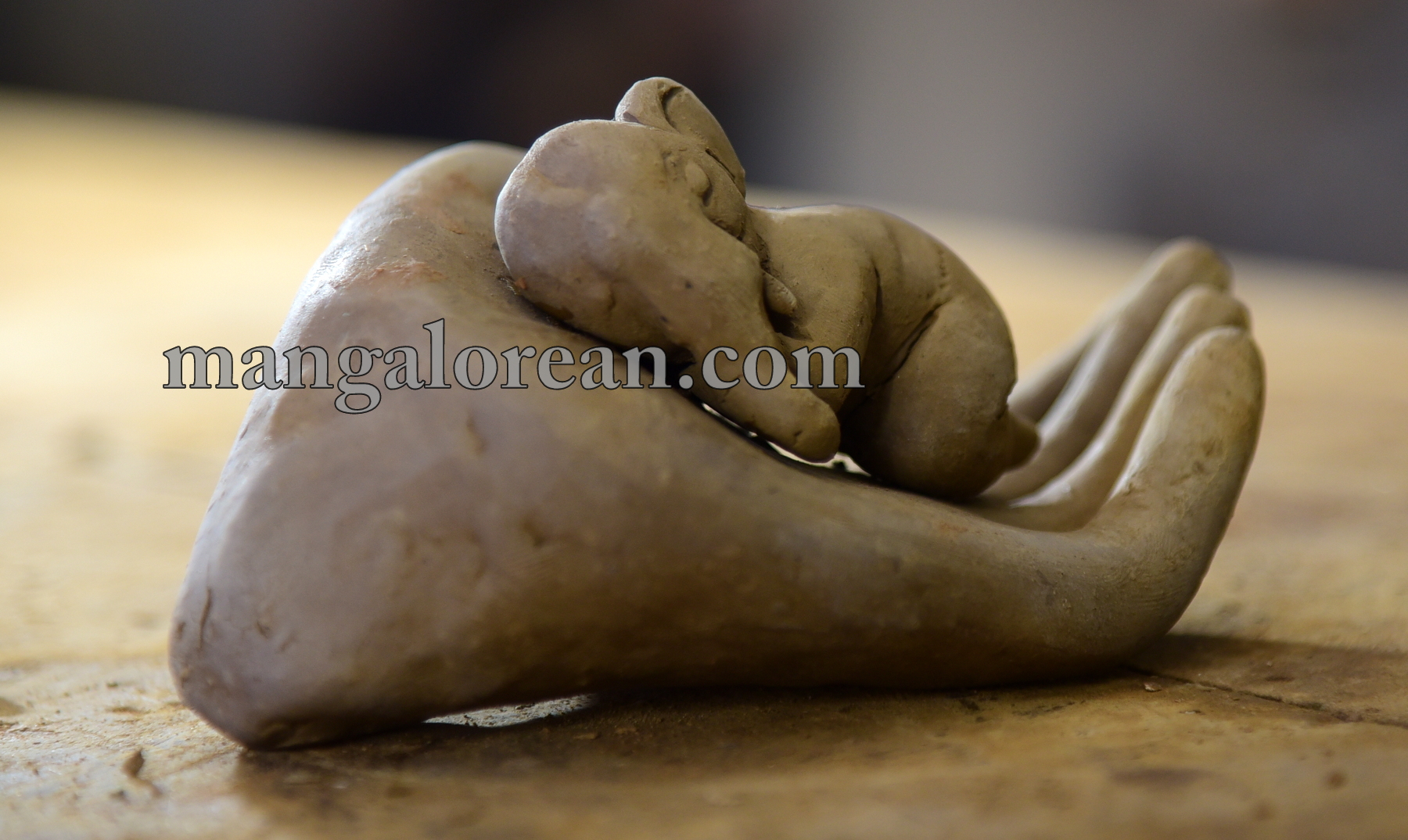 Speaking to Mangalorean.com Idol Maker Vinayaka Kamath said, “We’ve made a total of 250 Ganesh idols of different sizes starting from three feet. We also make idols of 6, 9 and 11 feet in height. The materials used in the making of these statues are just mud which will easily dissolve in water.”