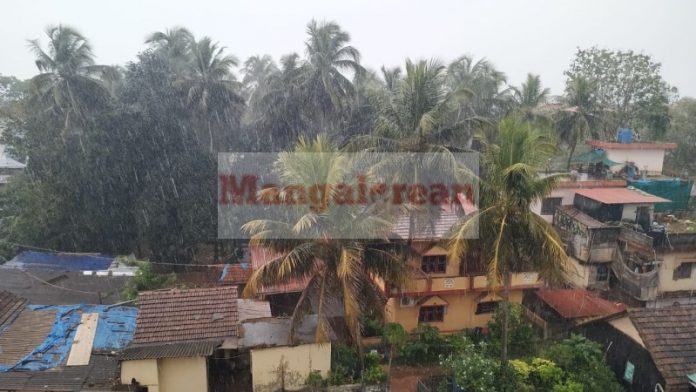 Udupi: Accompanied with heavy winds, the city received its first spell of summer showers on Tuesday, April 23. The first widespread showers of the year brought relief to the city’s inhabitants from the sweltering heat. 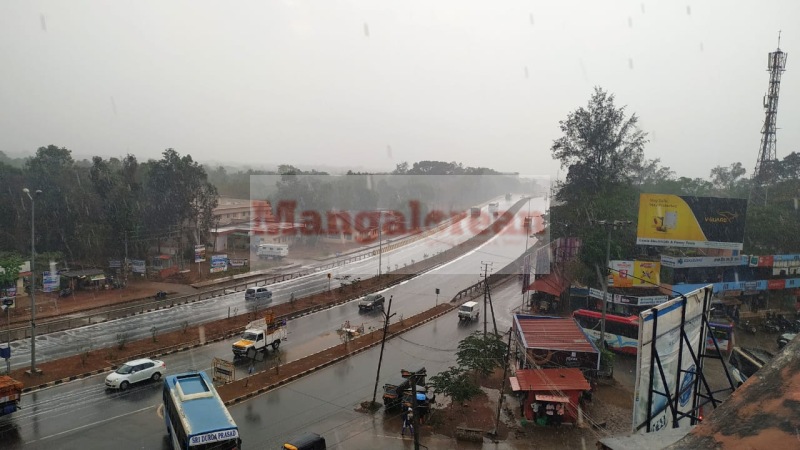 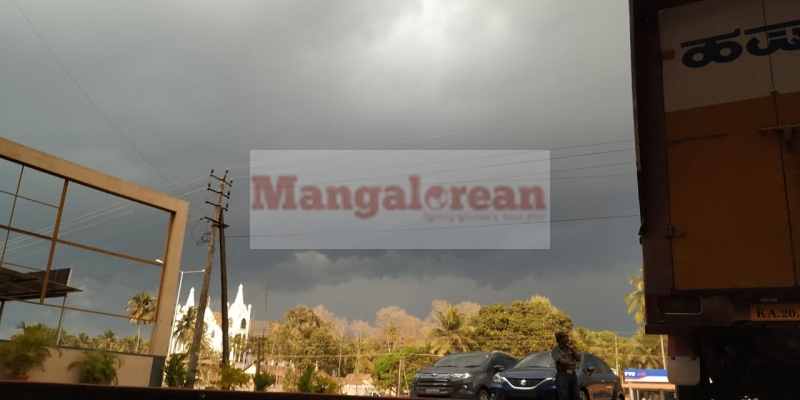 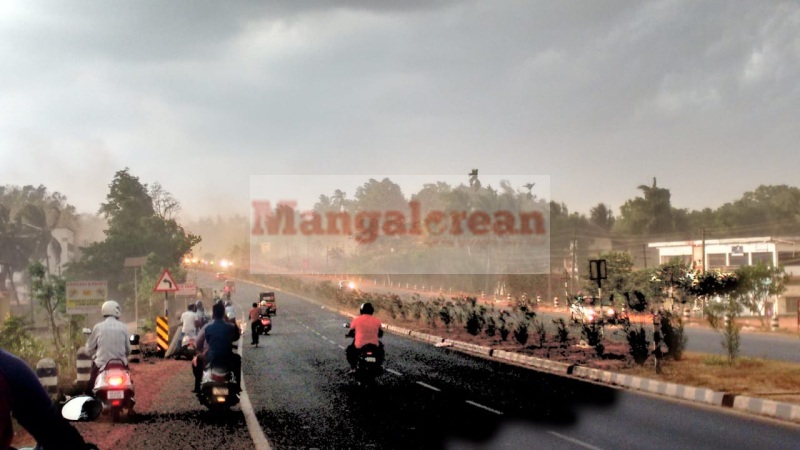 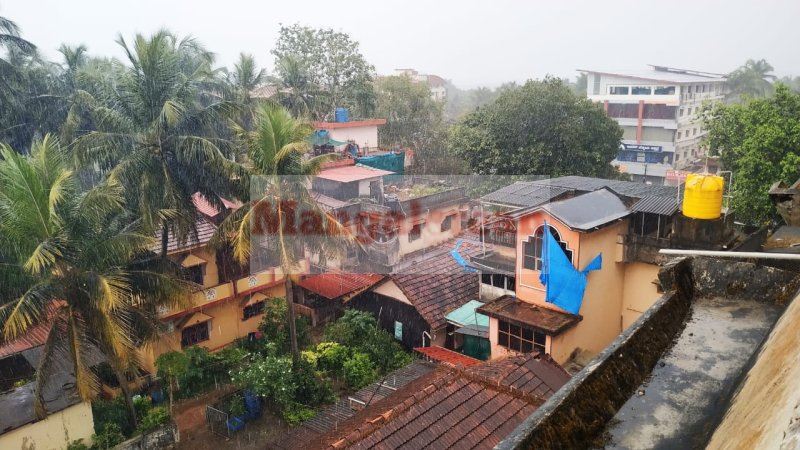 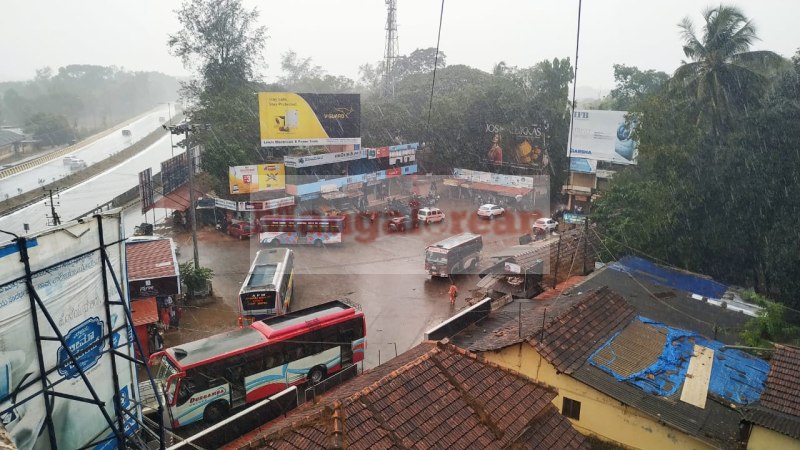 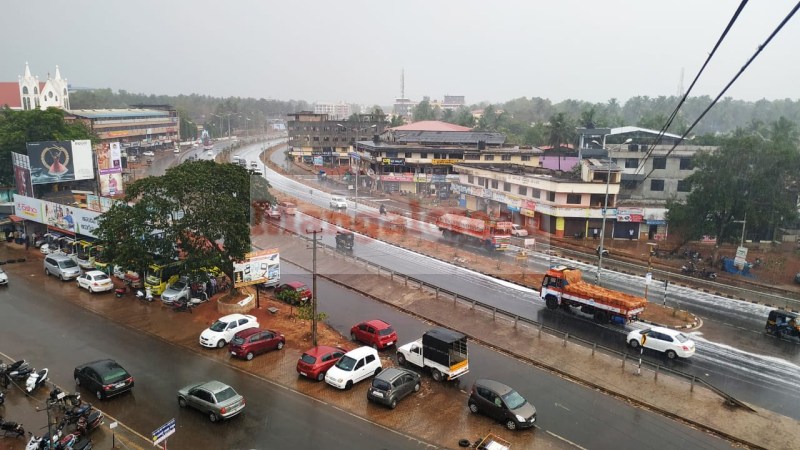 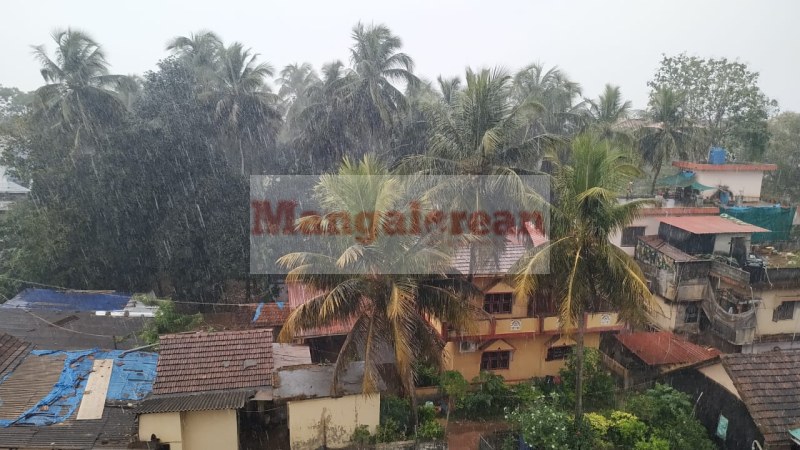 The sudden wind brought rain along with thunderstorm, which made pedestrians and bike riders to rush for cover. Almost all the areas of the city experienced the welcome showers.

The interior areas in Udupi, Kundapur and Karkala taluks received rain. Showers brought respite to the people who have been reeling under the scorching sun for the last several days. The residents of Udupi and Karkala rejoiced as they welcomed the first showers of the year.