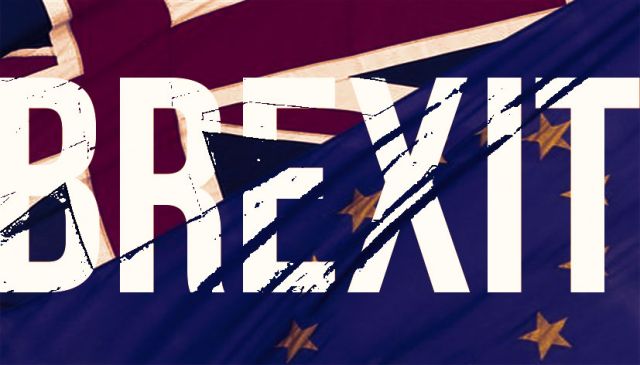 London: In order to cope with a no-deal Brexit, thousands of British companies are gearing up to move operations abroad if the UK crashes out of the European Union, the media reported.

The British Chambers of Commerce said on Saturday that it believed the companies that had already gone ahead with their plans represented the “tip of the iceberg” and that many of its 75,000 members were already spending vital funds to prepare for a disorderly exit, reports the Guardian.

The development comes before a crucial week in Parliament, in which MPs will try to wrest control from Prime Minister Theresa May’s government in order to delay Brexit and avoid a no-deal outcome.

The BCC said that in recent days alone, it had been told that 35 firms had activated plans to move operations out of the UK, or were stockpiling goods to combat the worst effects of Brexit.

Matt Griffith, director of policy at BCC, said that many more companies had acted to protect themselves since May’s Brexit deal was decisively rejected by MPs in the Commons earlier this month.

“Since the defeat for the Prime Minister’s deal, we have seen a sharp increase in companies taking actions to try and protect themselves from the worst effects of a no-deal Brexit. No deal has gone from being one of several possible scenarios to a firm date in the diary.”

Last week some of the UK’s largest employers — including Airbus, Europe’s largest aerospace manufacturer, which employs 14,000 people in the UK and supports another 110,000 through supply chains — warned of potentially disastrous effects of no deal on its UK activities.