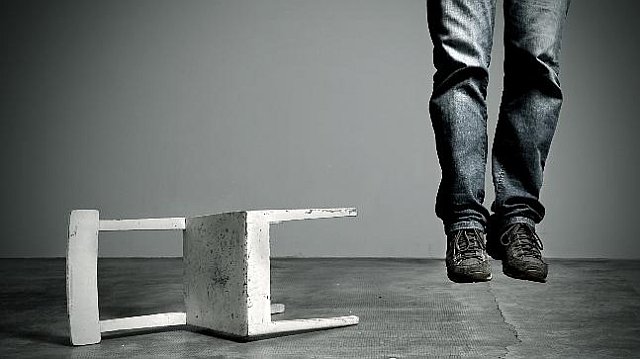 Kannauj (Uttar Pradeh):  A 35-year-old government school teacher, who was detained by the police, following a complaint by his in-laws, committed suicide by hanging himself inside the Kotwali police station in Kannauj.

His family alleged that he was subjected to torture by his in-laws and, later, by the police.

A magisterial probe has been ordered into the incident.

According to reports, Anil Kumar worked as an assistant teacher at a government school in Sempur village in Aurraiyya district.

He visited his in-laws place in the Sukhapurwa village of Kannauj and had a fight with his wife Neeraj.

Police said Neeraj had been living with her parents since February 21 following a dispute with Anil.

On the complaint of Neeraj’s family, Anil was detained by cops on Friday night.

Anil was found hanging in the toilet of the police station on Saturday.

Anil was rushed to the Tirwa medical college where doctors pronounced him dead.

A magisterial inquiry by Sub-Divisional Magistrate (SDM), Tirwa, Jai Karan Singh has been ordered into the death.

“I have asked the Superintendent of Police to probe the conduct of policemen who were on duty at the Kotwali police station,” the official said.

Anil is survived by his wife and two minor children.