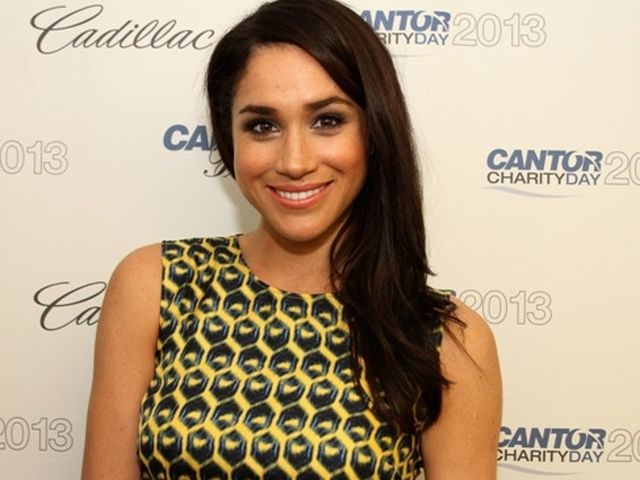 London, March 19 (IANS) “Harry & Meghan: A Royal Romance”, a TV movie about Prince Harry and Meghan Markle that has been created by US network Lifetime, has left the head of the British Monarchist Society outraged, with claims that it “makes a mockery” of the newly-engaged couple.

“Common decency has been violated. The scene showing the couple naked in bed is the ultimate appeal to those who are drawn in by such filth and perversion,” Thomas Mace-Archer-Mills, founder and chairman of the British Monarchist Society, told a publication, reports mirror.co.uk.

In the trailer, the actors playing Harry and Markle sit together on a sofa as she says to him: “Tell me something real.”

He responds: “I don’t need my life to be this perfect royal picture, I just need you.”

He then gets down on one knee and opens a ring box as Markle covers her mouth with her hands in shock.

The movie is set to be released on May 13, just six days before the couple tie the knot at Windsor Castle.