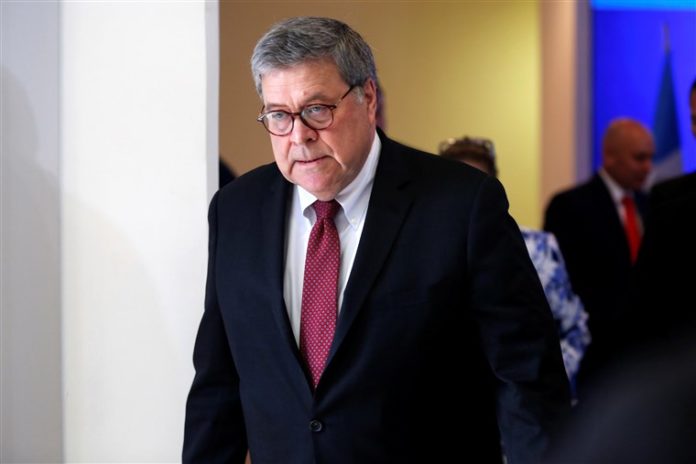 US House panel votes to hold Barr, Ross in contempt of Congress

Washington: The US House Oversight Committee voted to hold Attorney General William Barr and Commerce Secretary Wilbur Ross in contempt of Congress for not complying with subpoenas for documents relating to the 2020 census.

The panel on Wednesday, by a 24-15 vote, recommended that the full House of Representatives find Barr and Ross in contempt for refusing to cooperate with an investigation of the administration’s decision to add a citizenship question to the census, Xinhua reported.

The vote came hours after the Department of Justice said that U.S. President Donald Trump had asserted executive privilege over related materials subpoenaed by the Democrat-controlled House committee earlier this year.

The White House and Democrats are locked in a political battle over congressional power to conduct oversight and investigations.

Democrat Elijah Cummings, who chairs the committee, criticized the assertion of executive privilege, calling it not an effort to “engage in good-faith negotiations or accommodations.”

The Department of Commerce announced last year that a citizenship question would be included in the upcoming census, sparking controversy and court battles as critics say it would lead to an inaccurate count.

Trump weighed in on the dispute on Wednesday.

“When you have a census and you’re not allowed to talk about whether or not somebody’s a citizen or not, that doesn’t sound so good to me,” he told reporters at the White House. “It’s totally ridiculous that we would have a census without asking.”