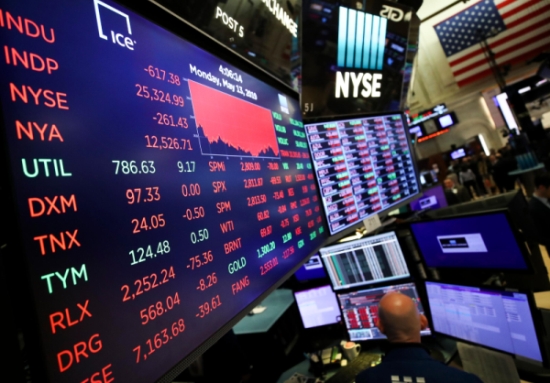 Chinese Vice Premier Liu He said over the weekend that China and the United States have achieved substantial progress in the latest economic and trade consultations, building a key foundation for signing a phased agreement.

He said that preventing the trade war from escalating is beneficial to China, the United States and the world at large, which is a shared expectation of producers and consumers.

On earnings front, third quarter earnings are expected to decrease 3.1 per cent from the same period last year, according to the latest data from Refinitiv.

Third-quarter revenue is expected to increase 3.1 per cent from a year ago. Excluding the energy sector, the growth estimate is 4.3 per cent.