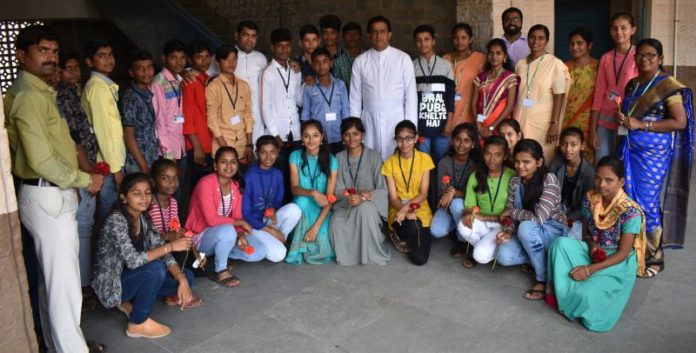 The ‘Sahayoga Twinning Program’ aims at creating collaboration between St. Joseph’s Indian Institutions, Bengaluru and Loyola Institutions, Vijayapura in the field of academics, sports, cultural exchange as well as psycho-spiritual development of students. Jesuits are journeying together with their collaborators to build an inclusive society of justice, equality, reconciliation and fraternity by transforming the individuals through this twinning program. 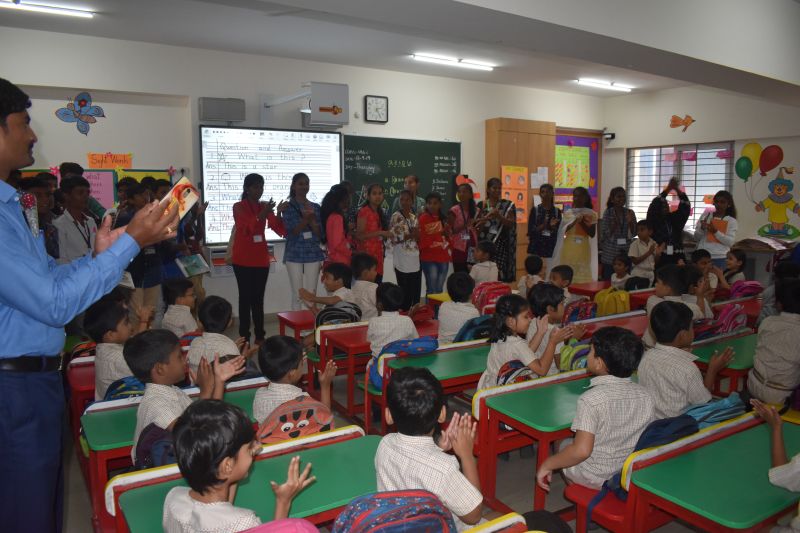 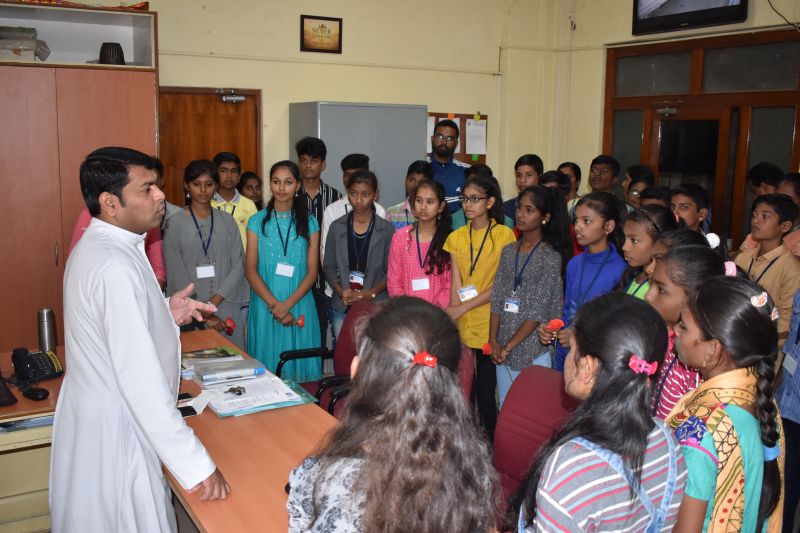 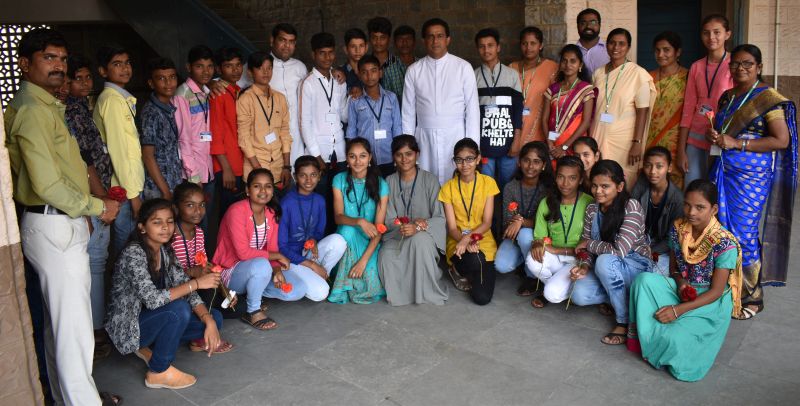 Jesuits have been striving to educate and to bring about a radical transformation of the society by promoting the integral development of individuals who uphold the values enshrined in our Constitutions and care for the Mother Earth, ‘our common home’. It is a urban and rural tie up. Urban Jesuit institutions reach out to the rural Institutions run by the Jesuits to empower the people.

As a part of the Sahayoga Twinning Program, students and staff from Loyola CBSE School, Sindagi visited. A group comprising of 28 students from Class 9 along with 5 staff members and the principal of Loyola CBSE School, Sr Milagrin visited St Joseph’s Indian Institutions from 10th to 12th September 2019 to experience and learn from students, educationalists and places in Bengaluru and participated in various academic and non-academic activities enabling them to explore the urban settings. 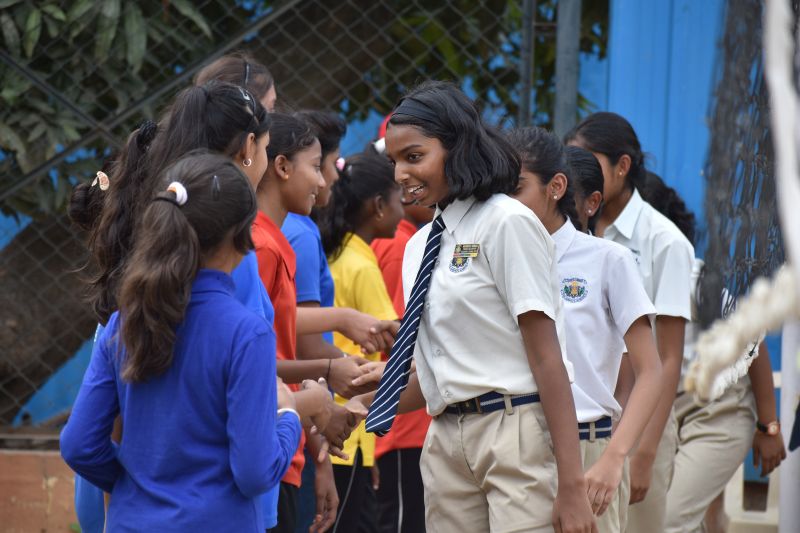 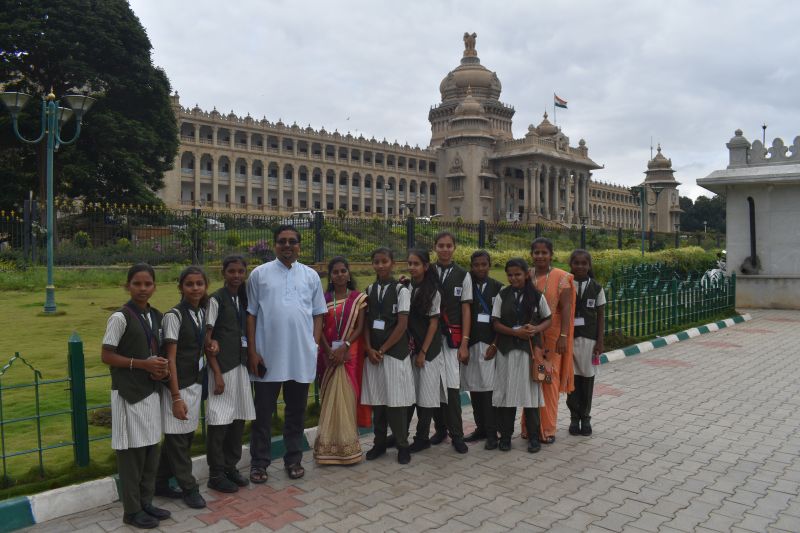 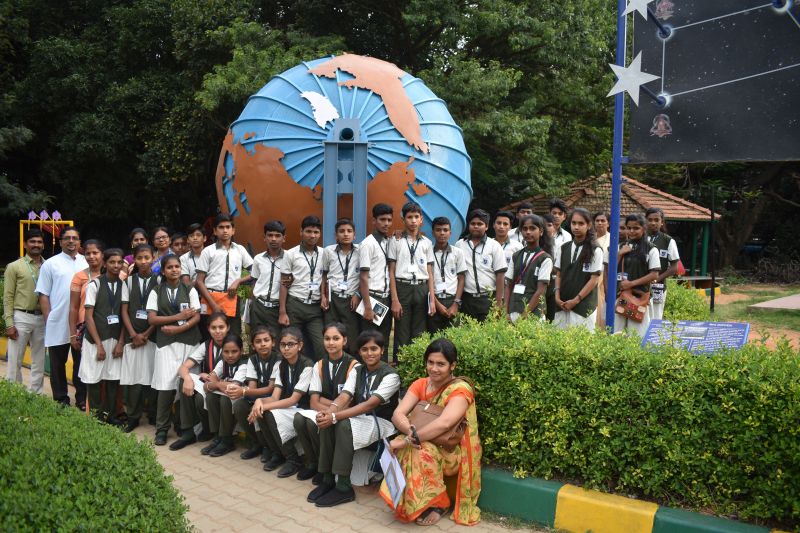 On the academic level, the students and the staff of St Joseph’s CBSE School held seminars for the guests regarding CBSE education, teaching and learning methods, and also conducted classes on the subjects pertaining to the students of 9th standard. They also visited the Planetarium, HAL Museum and Vidhana Soudha in Bengaluru as a part of the educational tour learning about the scientific and political achievements of India. The students and the staff were invited by various units of St Joseph’s Indian Institutions and other Jesuit Institutions to explore their campuses, amenities and education provided to the students there. The students of Loyola CBSE School, Sindagi and the students of St Joseph’s School CBSE, Bengaluru engaged in friendly matches in the games of cricket, kabaddi, throw ball, tug-of-war and kho-kho aiming kindle the sportsman spirit. The students those who visited Bangalore were first time visitors.