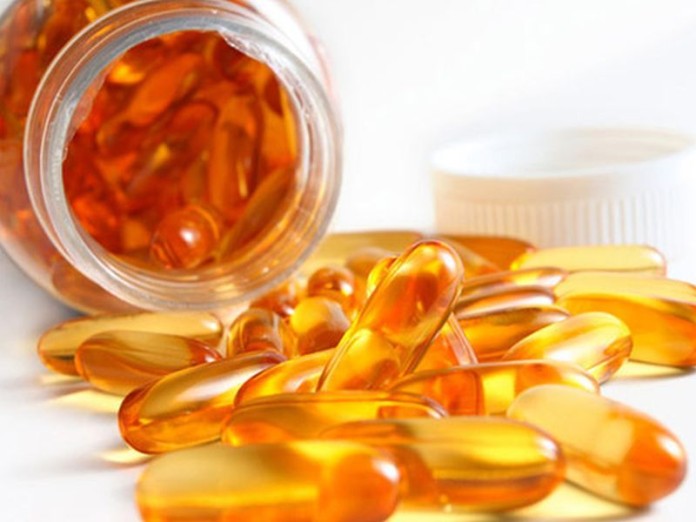 The study, conducted only on women, showed that vitamin D supplementation was found to be negatively associated with high glucose levels.

In addition, habitual exposure to the sun also provided the same association, demonstrating that vitamin D deficiencies are associated with high blood glucose levels, said the study, published in Menopause: The journal of The North American Menopause Society (NAMS).

Furthermore, a previous study has also found that vitamin D supplements can reduce the risk of potentially fatal lung attacks in some patients with chronic obstructive pulmonary disease (COPD).

For the study, the team from NAMS involved 680 women aged 35 to 74 years among which 24 (3.5 per cent) reported using vitamin D supplements.