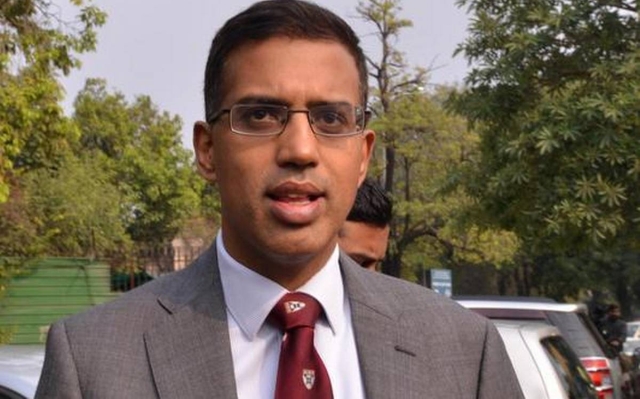 New Delhi: All allegations levelled against NSA Ajit Doval’s son by Jairam Ramesh of the Congress and The Caravan magazine are “incorrect and mala fide” and Vivek Doval is a “thorough professional”, a business partner on Monday told a Delhi court.

Recording his statement, Amit Sharma said all the allegation by the Congress leader and the author of a Caravan magazine article were defamatory.

Vivek Doval was a person of integrity and had a consistent value system, Sharma told the court, adding that he did not even know who was Vivek Doval’s father when he became his business partner.

“Subsequently I came to know of his father when he became the National Security Advisor. Vivek had made it very clear from the very beginning that his father or family background will not be used for any business purpose,” he said.

Another friend, Nikhil Kapur, also deposed as a complainant witness and said that he was disappointed after reading the article.

After concluding recording their statements, the court listed the matter for next hearing on February 22 when arguments on the issue of summoning the accused would come up.

The court was hearing a defamation case filed by Vivek Doval against Ramesh, The Caravan magazine and the author for publishing an allegedly defamatory article.

The article referred to the Doval family as D Companies, whereas the term D Company had been used for Dawood Ibrahim, India’s most wanted criminal, Vivek told the court in the last hearing.

Vivek Doval has alleged that the article intended to harm his reputation and business and these were punishable under the Indian Penal Code.

Earlier, Vivek Doval’s counsel D.P. Singh told the court that a hedge fund cannot be set up overnight or in a matter of days and the very title of the article ‘The D-Companies’ itself was “scandalous and it is creating prejudice in the minds of readers against the complainant and his family”.